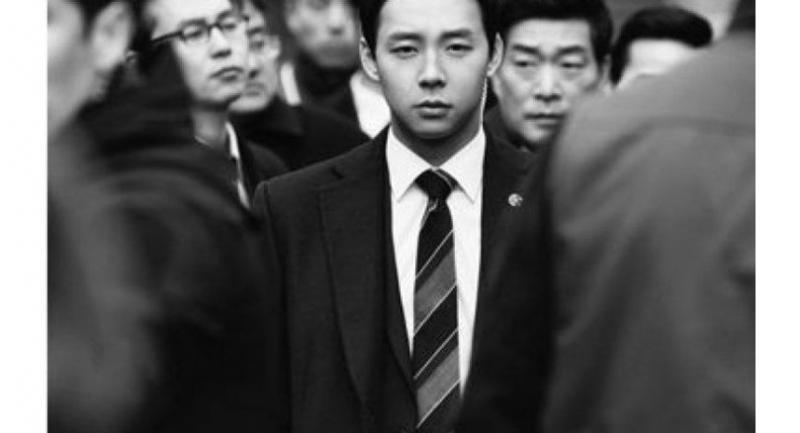 File photo : Park Yoochun claimed he had no knowledge of who he was sending money to, or what was in the package.

K-pop singer Park Yoochun has long denied that he supplied drugs to former fiancee Hwang Ha-na and that he never took drugs.

When a video surfaced, showing him picking up an alleged drug package after he wired money to a dealer, he said he did this only as a favour for Hwang. He claimed he had no knowledge of who he was sending money to, or what was in the package.

The Korea Herald said the police received the finding from the National Forensic Service on Monday (April 22), and are seeking an arrest warrant. The hair sample, taken from his leg, was collected on April 16. While urine tests can detect drug-taking within a few days of the activity, a hair test can trace evidence from as far back as 90 days.

The police are seeking an arrest warrant to prevent Park from getting rid of evidence. Fearful of the fallout, his agency said it will cut ties with the singer.