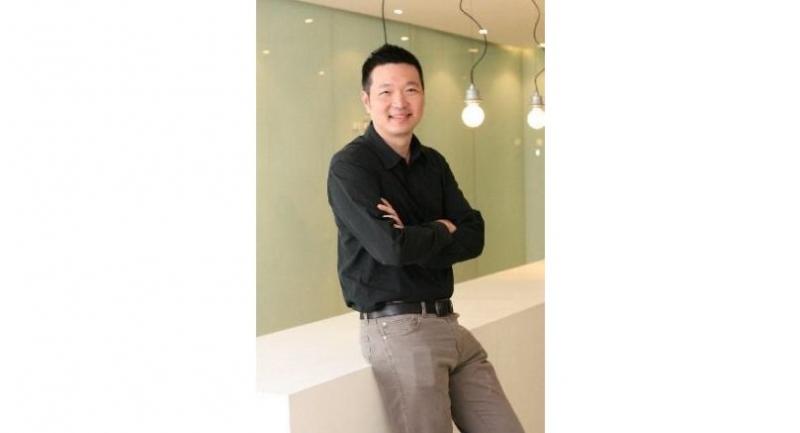 NOBLE Development Plc's major shareholders have sold a combined 23.32 per cent stake in the company to Thongchai Busrapan in a transaction that directly affects its shareholder structure, the property company reported to the Stock Exchange of Thailand (SET) yesterday.

The company’s board also approved Thongchai’s appointments as chairman and a company director at a meeting last night.

The company made the regulatory filings after the exchange halted trading in its shares in the morning session.

The trading halt had been imposed after the share sale was carried out but the notification had yet to be sent to the exchange.

In the statements to the SET yesterday afternoon, the company reported that its major shareholders, including Ncrowne Pte Ltd and Kitti Thanakitamnuay and his group, had sold down some of their holdings. The shares – amounting to a 23.32 per cent stake in the company - were sold to Thongchai, who had been president of Noble Development Plc and is a grandson of Kitti, who resigned from the company in 2012.

The rankings of the major shareholders now stand at Ncrowne Pte Ltd with 24.9 per cent, followed by Thongchai with 23.32 per cent and Kitti and his group with 18.86 per cent.

The company had been informed that the share deal did not require it to be carried out by a tender offer because the value of the transaction was lower than that stated under the conditions for a tender offer.

At the board meeting last night, the directors acknowledged the resignations of Kitti as a director and chief executive officer, effective immediately.

Thongchai’s appointment as a new director, replacing a resigning director, also took effect immediately, as with his Thongchai’s elevation to the positions of chairman, co-chief executive officer and president.

The board approved the appointment of Kitti as chairman emeritus of the company.

Noble Development Plc was founded by Kitti in 1991. The company reported total revenue of Bt5.15 billion and net profit of Bt986.98 million for 2018. The company has registered capital of Bt1.36 billion.

Yesterday, the developer’s shares jumped 13.66 per cent to close at Bt18.30 each, rising by Bt2.20 from Wednesday’s close. The trading value was Bt1.91 million.