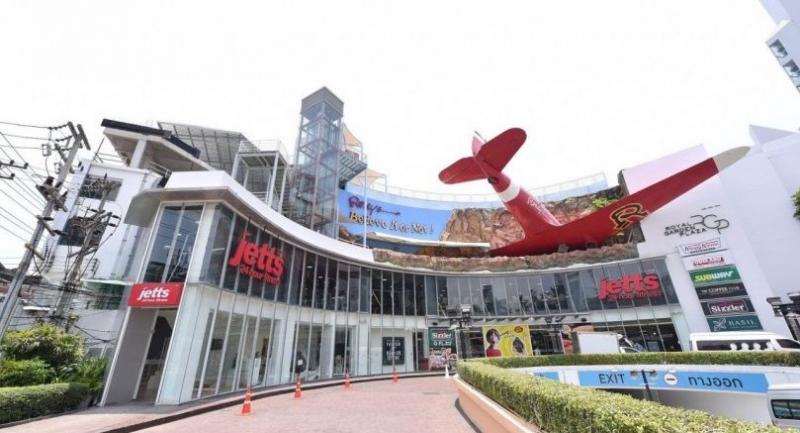 Taokaenoi Restaurant and Franchise has won the exclusive management licence in Thailand for Hinoya Curry, a Japanese restaurant and championship award winner at the Kanda Kurry Grand Prix in 2013.

The company in February opened the first branch at The Market Bangkok on Ratchadamri Road in the Pratunam area, the first branch outside Japan. The restaurant distinguishes itself through authentic, flavourful curry with almost 30 kinds of toppings, while also serving various special menus for Thai foodies.

“To continue our ‘food innovation’ concept, the company has been awarded the exclusive right for the Hinoya Curry franchise in Thailand,” said Itthipat Peeradechapan, CEO of Taokaenoi Restaurant & Franchise Co Ltd, an operator of “Taokaenoi Land”.

“The brand stands out through the concept of ‘filled to the brim with curry sauce’. The special recipe spans three generations under the slogan, ‘Champion of curry rice’.”

Hinoya Curry is a famous Japanese Curry Rice Restaurant originating in Yushima, Tokyo in 2011. Although the restaurant was not at a busy location, Hinoya Curry boasted excellent sales performance and always had long queues of customers. From that first small restaurant, it has grown rapidly, thanks to the power of word of mouth.

The blockchain industry and cryptocurrency market have been rapidly developing and now constitute a significant share of the global economy. The total market capitalisation of digital currency is estimated to be $362 billion and, according to PwC, more than $19.7 billion (Bt628.7 billion) was collected through ICOs in 2018.

Even though blockchain was initially seen as a secure technology, there are now various threats and cybersecurity risks around the crypto economy. In the last two years, Kaspersky Lab experts have become aware of phishing copies of a popular ICO websites, targeted attacks on crypto exchange companies, adware intended to steal cryptocurrency, and other attack vectors.

Jetts 24 Hour Fitness has invested Bt80 million in two new clubs in Pattaya. The new facilities, at Royal Garden Plaza and Little Walk, cover a total area of 1,500 square metres and are an attempt to bring the round-the-clock “workout on your terms” solution closer to consumers while expanding its portfolio as a fitness chain across Thailand.

Marking Jetts’ first expansion outside Bangkok, the latest club openings in Pattaya add to the fast-growing chain’s reach around the country and are part of its plan to have two dozen clubs up and running in Bangkok and the provinces by the end of 2019, Mike Lamb, Asia chief executive of Jetts 24 Hour Fitness, said on Monday.

He added that like Bangkok, Pattaya has plenty of 24/7 activity with supermarkets and other facilities employing an abundance of shift-workers.