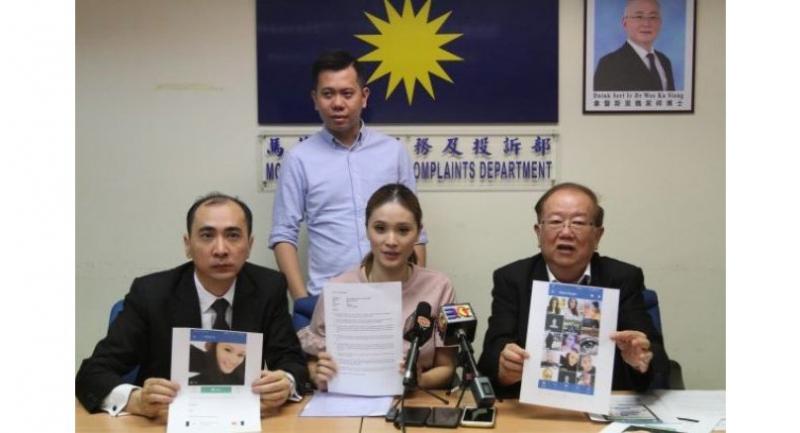 KUALA LUMPUR: A businesswoman plucked up enough courage to confront a man who had been sexually harassing her, in an effort to help police nab him.

Tiffany Ong, 30, received lewd images from an unknown man and suffered further mental torture after he sent her videos of his private parts since March 10.

After a month, Ong finally picked up the courage to lodge a police report, and the police sought her help to lure her harasser out.

"The police advised me to help them arrest the harasser, and I agreed to do so by asking him out to dinner," she said.

The harasser has since been charged in court and will be imprisoned for eight months.

Ong also revealed that the harassment started after she discovered that her personal details had been abused by someone she used to know to start an account on a dating app called Skout earlier this year.

She later received many indecent proposals via WhatsApp, but had calmly fended off the suitors, until she encountered a more relentless one in March.

Ong said she had lodged a report with Skout to get the fake account deleted, and was advised to lodge a police report over the matter as well.

Ong later brought her case up with MCA Public Services and Complaints Department head Datuk Seri Michael Chong, in the hope of ending her distress.

Chong said a police report has been made to arrest the person who misused her information.

"We will leave it to the police to conduct their investigations," he said.