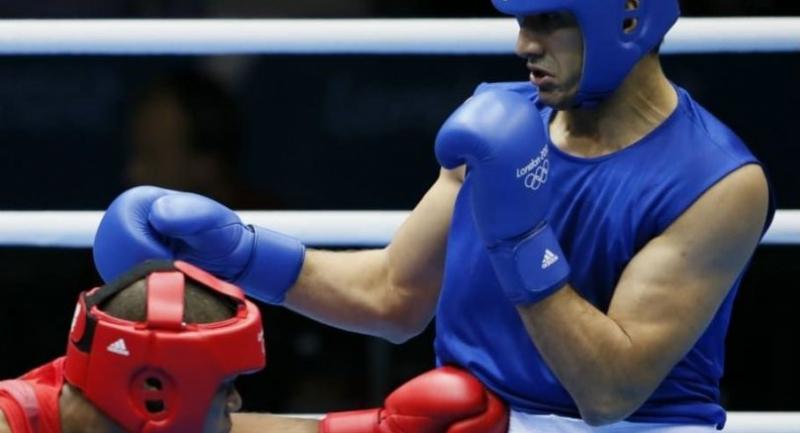 The International Olympic Committee was poised to decide Wednesday on whether to strip amateur boxing's crisis-hit governing body of the right to organise the event at Tokyo 2020.

The verdict to be delivered by IOC president Thomas Bach comes after an investigation into the International Boxing Federation (AIBA), which has faced allegations of serious mismanagement.

But relations between AIBA and the IOC took a sharp downward turn following the 2016 Rio Games, when 36 officials and referees were suspended amid allegations of bout fixing.

Rakhimov vehemently rejects such charges and insists the allegations against him are "politically motivated lies".

Rakhimov stepped down in March, while the IOC audit into AIBA's affairs was ongoing.

He was replaced as interim president by Moroccan doctor Mohamed Moustahsane -- the fourth head of AIBA in 18 months.

Audit firm Deloitte, which led the AIBA probe on behalf of the IOC, submitted a list of 41 questions to the boxing federation, on subjects ranging from finances, governance and ethics to anti-doping, refereeing and judging.

AIBA's current leadership insists the organisation has met all the requirements stipulated by the IOC.

The governing body's chief executive Tom Virgets told AFP this month that the organisation had "done everything that has been asked by the IOC".

"Every single document asked, we produced, every single requirement we have met, including our president self-suspending," he said, referring to Rakhimov's departure.

Media reports have indicated that AIBA would sue if it is denied the right to organise boxing, including the qualifications, for the Tokyo Games.

Asked on May 7 if AIBA planned to take the matter to the Court of Arbitration for Sport, Virgets said the body planned to "explore" its options, but declined further comment.

Bach has indicated that IOC would be capable of organising an alternative qualification process, independent of AIBA, as a means to ensure boxing is featured in Tokyo.