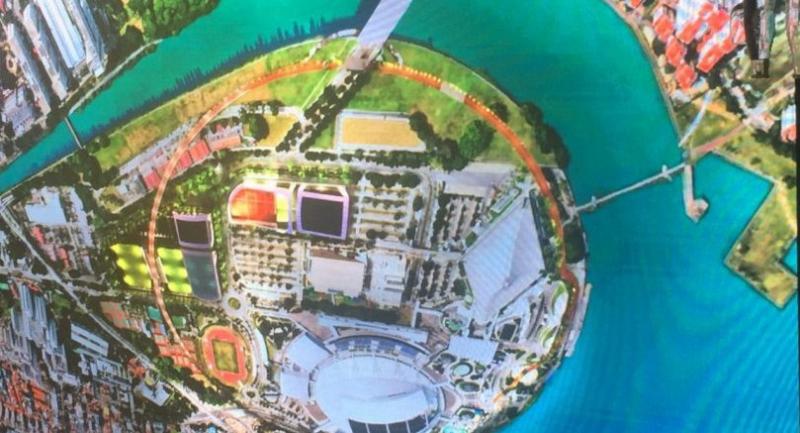 “Smart City” housing initiatives in Asia Pacific will not reach their potential if they focus on delivering cutting-edge technologies without paying enough attention to the needs and experiences of citizens, according to new research by real estate consultant JLL.

The report contends that as the real estate industry catches up in technology, it could bridge the gap between smart city solutions and the physical spaces where people work, live and play.

Collating insights from 30 experts from technology, real estate and government, it reveals the challenges that face the growing number of smart cities in Asia Pacific and around the world. The research also highlights the opportunity for a more human-centred approach to smart city development, which promotes inclusiveness, efficiency, sustainability and transparency.

“Cities are unleashing technologies such as the internet of things and artificial intelligence to solve some of the pressing problems of urbanisation – whether it’s traffic or waste disposal or public safety,” said Jeremy Kelly, director of global research at JLL.

“This has the potential to change the way we live and work, as well as how we interact with the buildings and infrastructure in our cities. These innovations hold particular promise in Asia Pacific where city populations are growing rapidly.”

However, while more than 1,000 smart city initiatives have been announced around the world, only 15 have a comprehensive strategy that includes detailed targets. Of these, only eight offer concrete plans ready for implementation. The report examines the reasons why so many smart city projects have been slow to take off.

Bureaucracy is one key stumbling block. Given that cities are large and complex, smart city initiatives can succeed only if governments are open to experimentation and willing to invest time and resources in learning from missteps.

“To fulfil the promise of smart cities, we must start focusing less on the technology and more on how to use it to make lives better for people. We believe real estate can be a connector between the people who are the lifeblood of cities and the digital infrastructure that is increasingly powering our urban environments. It’s time for the real estate industry to step up,” added Kelly.

While often viewed as a technological laggard, the real estate industry is now approaching a tipping point with the rapid growth of proptech, or the convergence of property and technology. Spurred by the momentum of smart city technologies, proptech offers tangible, near-term solutions to urban development problems, improving cities’ sustainability, decision-making capabilities and transparency. The JLL report identifies several areas where proptech can make such impact. From the construction phase to facility management, proptech brings tangible benefits in the form of improved efficiency for building occupiers and enhanced value for investors.

“Our research shows that real estate is a crucial element in the future of smart cities and our clients are asking us how they can ensure the buildings they occupy or invest in are future-ready,” said Dr Megan Walters, head of Asia Pacific research at JLL. “We believe that by creating precincts that combine technology and human experience, they will operate more efficiently for occupiers, and can deliver a premium for investors due to lower operating costs and better yields.”