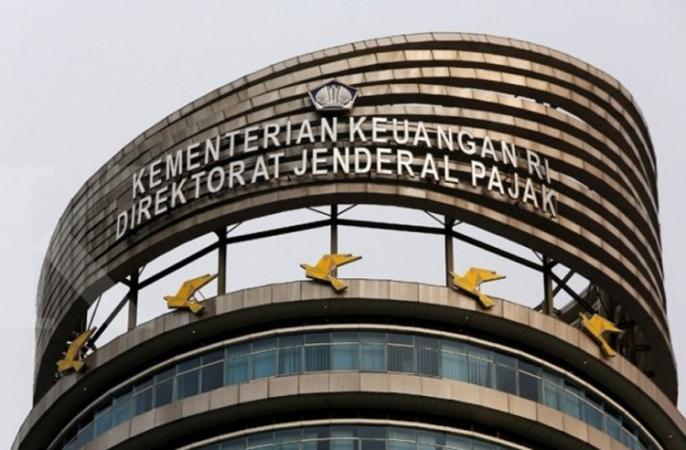 Indonesia’s Finance Minister Sri Mulyani Indrawati on Monday announced the establishment of two directorates under the ministry’s Taxation Directorate General as a measure to boost revenue from the digital economy.

“We have learned from a number of countries. Therefore, we decided to establish a team dedicated to developing the information system,” she said after the launch.

Bank Indonesia estimates that the value of transactions through online marketplaces in May reached Rp 28.8 trillion (approximately Bt62 billion), a growth of 38.46 per cent growth compared to transactions in April, which was recorded at Rp 20.8 trillion.

Meanwhile, transactions from January to May reached Rp 99.1 trillion, compared to Rp 49.5 trillion in the same period last year.

Through the two new directorates, the government wants to develop databases and information systems for the digital economy, including e-commerce. “The new directorates aim to restructure the internal data of the Taxation Directorate General,” she said.

A sophisticated the data system was important, particularly in the era of the digital economy, Sri Mulyani said, adding that with the system, the tax office was expected to obtain data directly from economic players.

E-commerce Indonesia Association (idEA) chairman Ignatius Untung said the government should not only focus on e-commerce as the digital economy had many aspects.

He also said in trying to collect taxes, the government should also eye revenue from trading on social media, instead of only focusing on online marketplaces. “There is still a gap in treatment,” he added.