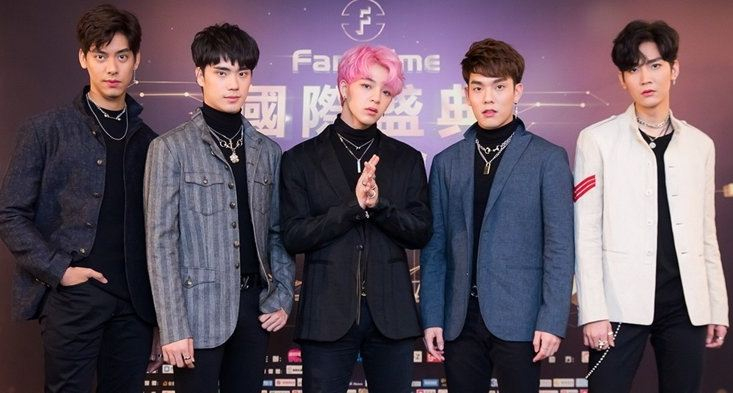 The 13th edition of the “Siam Paragon Watch Expo 2019” is up and ticking until August 7, with new collections and innovations from more than 180 brands spilling out into the mall from its Watch Galleria zone.

A whopping Bt45 million has been spent on the showcase, which unveiled exclusive timepieces flown in directly from the Swiss horology institute, SIHH. The latest creation under Franck Muller’s Double Mystery collection – with a price tag of Bt25 million – was modelled by high-profile designer and celebrity Vatanika Patamasingh Na Ayudhaya. The dial of this dazzling piece is embellished with 21.28 carats of baguette diamonds interspersed with 0.98 carats of sapphires, rubies and savourites, all set on a classic crocodile leather strap. The complicated design lives up to its “mystery”, as there are neither numbers nor hands, but two discs that rotate with the gemstones serving as time markers. Actor Warintorn “Grate” Panhakarn, meanwhile, showed off Corum’s Admiral AC-One 45 Double Tourbillon sports watch, which has a dodecagonal bazel surrounding the dial with nautical pennants on the flange. It comes with a price tag of Bt4.5 million. The band wrapped up their modelling by bringing the cheers to fever pitch by performing their most popular number.

Apart from the fashion show, visitors were also given the opportunity to learn about each brand’s history and got to view special collections up-close-and-personal with popular celebrities like actor Mario Maurer and actresses Meen Pichaya and Taew Nathapohn showing off timepieces from Swatch, Gucci, Longines, Rado and Klasse 14.

Chanisa Kaewruen, senior deputy managing director for marketing and business relations of Siam Paragon Development, said this year’s watch expo features more than 30,000 timepieces covering every segment – from masterpiece to luxury and even smart watches. “Each brand has its special anniversary edition, which is sought after by collectors and investors,” she said.

Also on display were special timepieces created by Wise and Klasse 14 to mark the coronation of King Rama X.