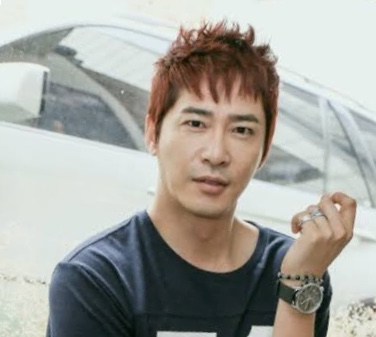 Photo by: The Korea Herald

Gwangju Police Station said the actor was arrested without a warrant at around 10.50pm at his home in Gwangju, a city southeast of Seoul in Gyeonggi Province.

According to police, Kang is suspected of raping a staff member of a production company and molesting another at his home on Tuesday evening. Kang and the two women had gone to the actor’s place for a second round of drinks after a company dinner.

One of the two women sent a text message to a friend at 9.41pm., saying she was “trapped at (Kang Ji-hwan’s) place”. After receiving a report from the woman’s friend, police went to Kang’s home, separated Kang from the women and arrested him.

During questioning, Kang told police he had been drunk and has no memory of the incident. “I remember drinking but have no memory of what happened next. When I woke up, I found myself in the room where (the staff) had fallen asleep,” the police quoted him as saying.