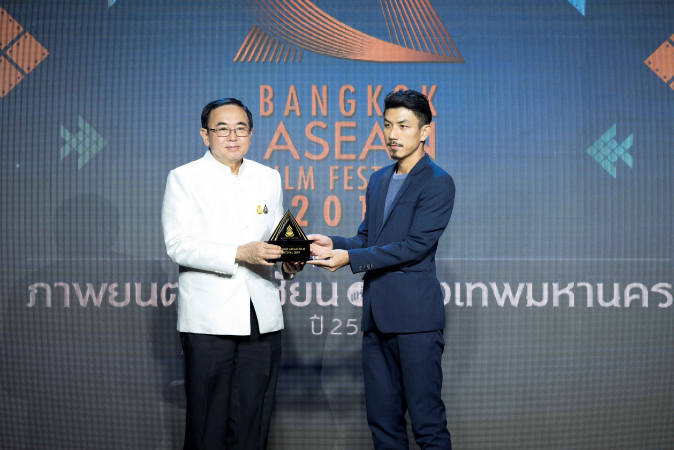 The Bangkok Asean Film Festival rolled to an end earlier this week, with rookie director Phuttiphong Aroonpheng picking up yet another award for his debut oeuvre, “Kraben Rahu” (“Manta Ray”), which became the first Thai movie to win Best Film in the Orizzonti (Horizons) section of last year’s Venice International Film Festival.

The Bangkok Asean Film Festival rolled to an end earlier this week, with rookie director Phuttiphong Aroonpheng picking up yet another award for his debut oeuvre, “Kraben Rahu” (“Manta Ray”), which became the first Thai movie to win Best Film in the Orizzonti (Horizons) section of last year’s Venice International Film Fesitval.

“Manta Ray” was recognised with the Best Asean Film award, earning Phuttiphong a $10,000 cash prize and a trophy. “Balangiga: Howling Wilderness” from the Philippines won the Jury Prize with $5,000 in cash and a trophy and the Vietnamese film “The Third Wife” won the Special Mention award with $2,000 and a trophy.

“Mantar Ray” tells the story of a local fisherman (Wanlop Rungkumjad) who discovers an injured man (Aphisit Hama) in the forest. The fisherman rescues the stranger, who doesn’t speak a single word. He later calls the stranger “Thongchai” after Thai superstar Thongchai “Bird” McIntyre. One day, the fisherman mysteriously disappears from Thongchai’s life. Thongchai meets Saijai (Rasmee Wayrana), the fisherman’s ex-wife, and bit by bit, Thongchai begins to take over his friend’s life.

Minister of Culture Vira Rojpojchanarat presided over the closing ceremony and presented the awards to winners during the closing ceremony at Sky Lobby SF World Cinema, CentralWorld. The closing ceremony was attended by Permanent Secretary for Culture Kitsayapong Siri, executives of the Ministry of Culture, the National Board of Film and Video, the National Federation of Motion Pictures and Contents Associations, the festival’s committee, the festival jury members, and representatives from film agencies of 9 Aean member nations, as well as Thai and international celebrities. 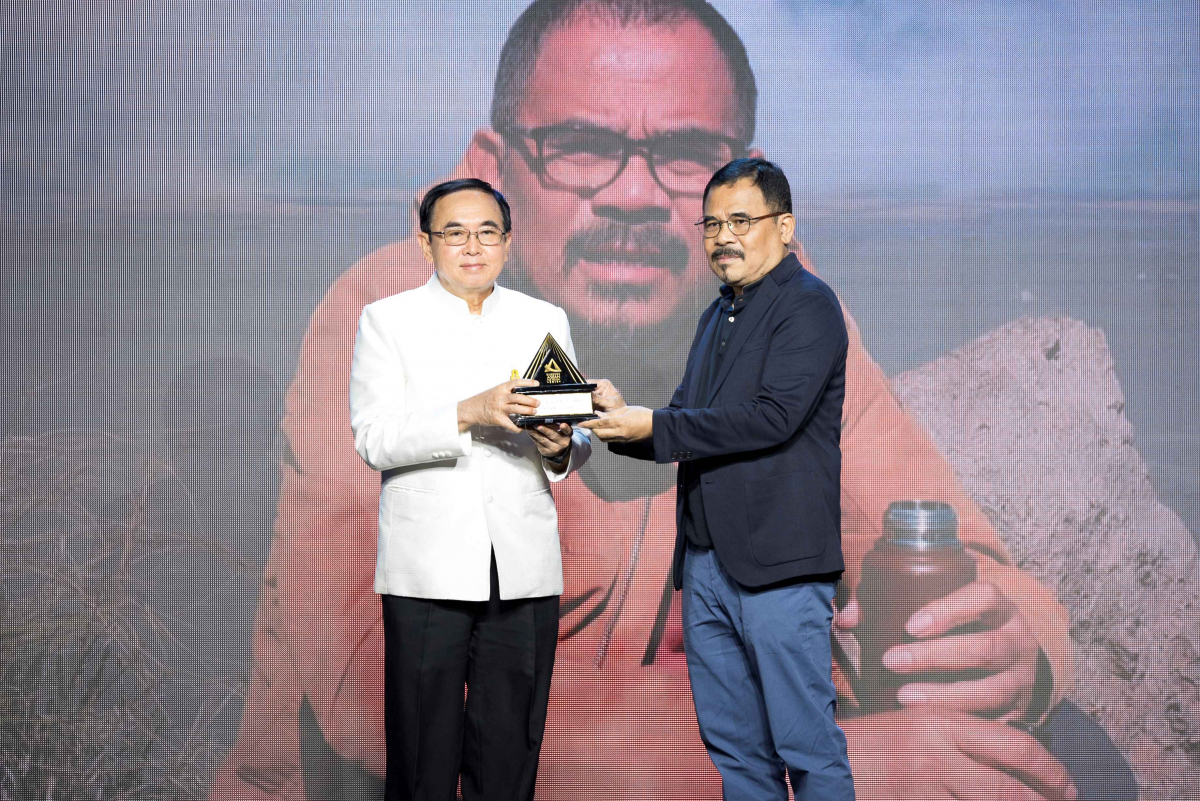 The Lifetime Achievement Award went to Garin Nugroho, a veteran filmmaker from Indonesia.

Referring to agreement made at the 8th meeting of ASEAN Ministers Responsible for Arts and Culture on October 24, 2018, in Yogyakarta, Indonesia, at which the year 2019 was designated as Asean Culture Year, Vira noted that the Thai Culture Ministry had been active in promoting cooperation among film industry professionals in Asean as well as expanding Southeast Asian films to the international market. “The Ministry is pushing the Thai film and video industry to become the production and distribution centre, or hub of Asean, in accordance with the third phase of the Strategic Development Plan for Film and Video Industry (2017-2021), which focuses on using the cultural dimension to promote international relations, generate new sources of income for the country, and establish Bangkok as a film centre of Southeast Asia,” the minister told the audience.

The Thai government, through the Ministry of Culture and in co-operation with the National Federation of Motion Pictures and Contents Associations and other agencies, hosted the 5th Bangkok Asean Film Festival 2019 from July 3-8 at SF World Cinema, CentralWorld, and Paragon Cineplex, Siam Paragon.

The festival screened films selected by embassies or film agencies of the 10 Asean member nations, namely Brunei, Cambodia, Laos, Malaysia, Myanmar, Singapore, Vietnam, the Philippines, Indonesia and Thailand. This year the programme was extended to include titles from China, South Korea and Japan and featured 30 films from 13 countries. Another highlight was a program called Roundtable, a talk and workshop series organised by Purin Pictures Foundation featuring sessions with leading filmmakers from the region, held at Alliance Francaise Bangkok from July 4 to 7.