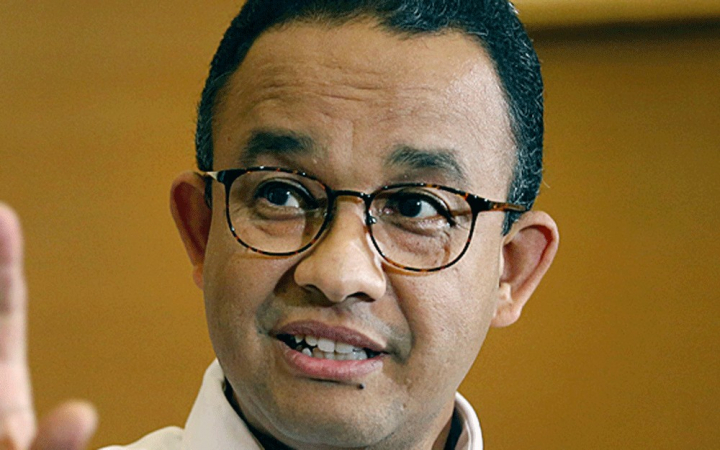 Jakarta Governor Anies Baswedan has said Jakarta will host the prestigious Formula E race for electric cars in 2020 on one of the main roads of the city.

“Thank God, we did it! Jakarta will be one of the hosts for the prestigious car race Formula E in mid-2020,” Anies said on his Instagram account on Sunday.

The governor, who was attending the World Cities Summit in Medellin, Columbia, flew to New York to negotiate with Formula E management.

He said the negotiation between the Formula E organizers and the Jakarta administration had begun long ago.

Anies said he had met with Alexandro Agag and Alberto Longo, the leaders of Formula E, before they agreed to make Jakarta a host city of the event.

The Formula E team had come to Jakarta for a field inspection from July 8 to 9, he said, adding that such an event would help Jakarta’s economy.

“A preliminary study shows this race event in Jakarta could contribute up to 78 million euros (US$87.96 million) to the city economy,” Anies said.

Formula E was initiated by Alejandro Agag in 2012. The first race series commenced in Beijing on Sept. 13, 2014.

Since then, the electric car race is conducted on the main roads of a host city in every season. (bbn)