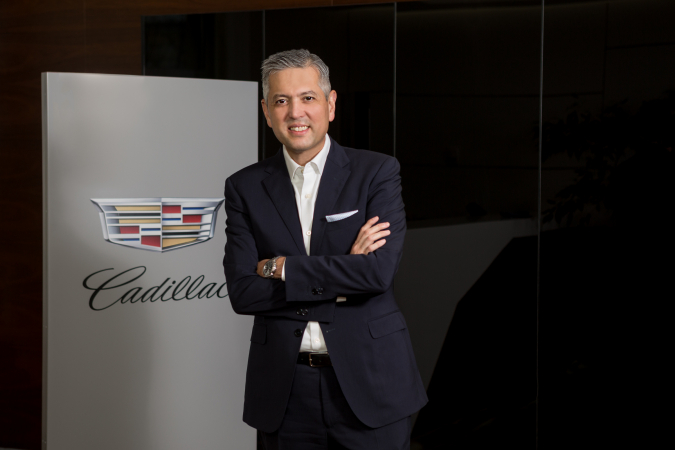 Villarreal, who will be based in Bangkok, has been tasked with leading GM operations is Southeast Asia following the retirement of Ian Nicholls.

Villarreal, previously managing director of GM Russia, will focus on growing the Chevrolet business and brand in Thailand and Southeast Asia, with a particular emphasis on Chevrolet’s truck and SUV.

Villarreal began his career with GM in 1990, as a manufacturing project engineer at the Ramos Arizpe Plant in Mexico. Since then, he has held various positions in Mexico as well as in the United States, including industrial engineering manager and vehicle line director. He also served as planning and programme management director for GM de Mexico.

Villarreal is a mechanical engineering graduate of Instituto Tecnologico y de Estudios Superiores de Monterrey. He has a master’s degree in industrial engineering from the same institution and is married with three children.