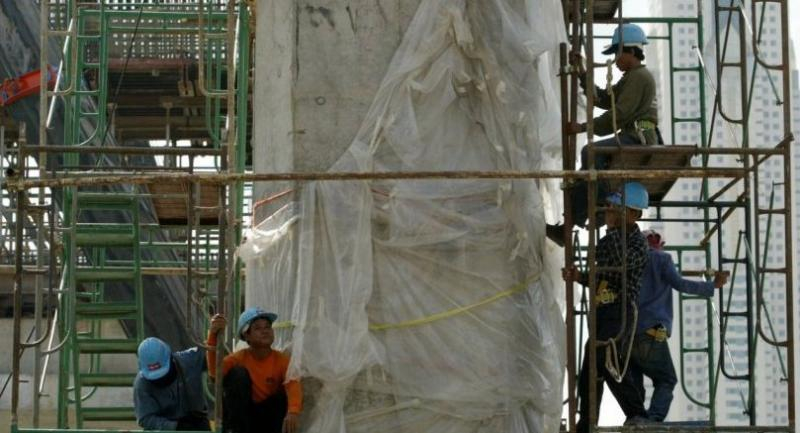 Gross profit of construction contractors may decrease by 2 per cent from an average of 8-10 per cent.

Securities brokers expect the new government to raise the minimum daily wage to Bt400 from Bt325, shortly after formation of the new Cabinet.

Although the higher wage will boost domestic consumption, it would also lead to a spike in the production costs of some industries.

Natthachart Mekmasin, assistant MD at Trinity Securities Co Ltd, said industries relying heavily on manual labour will be most adversely affected, such as food, agriculture, automotive and electronic components. Producers in these sectors will likely see a decrease in profits. However, it will only have a marginal impact on the overall stock market as bigger industries such as energy, commercial bank and retail will not be significantly affected by the new wage rate.

Therdsak Thaweetheeratham, assistant MD at Asia Plus Securities Co Ltd, added that with the minimum daily wage going up by 23 per cent to Bt400, the gross profit of construction contractors may decrease by 2 per cent from an average of 8-10 per cent.

Companies whose profits are lower than the average, such as Italian Thai Development Plc (ITD) and Nawarat Patanakarn Plc (NWR), will inevitably face the biggest impact.

He also predicted that food and agriculture could see a whopping 25 per cent plunge in estimated profits this year , followed by electronics components (11.7 per cent) while automotive may suffer a Bt20-30 million decline.