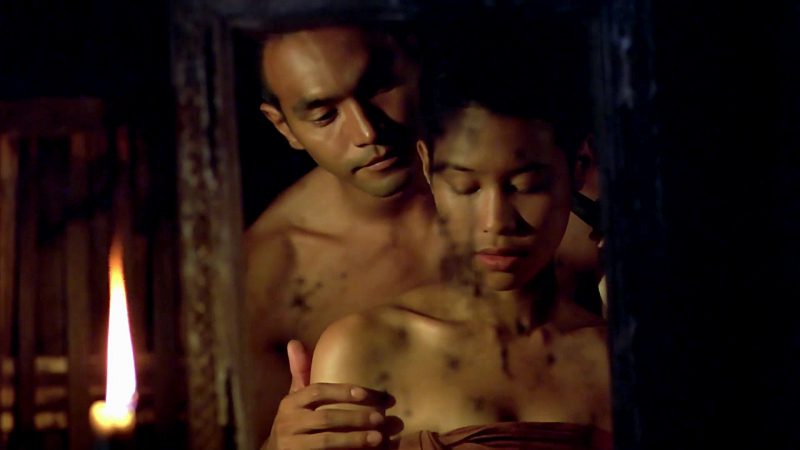 To celebrate the 20th anniversary of Thai blockbuster and multi-awarded Thai movie “Nang Nak”, the Thai classic ghost story is coming back in 4K digital format and will be screened from July 25 to 31 at Major Cineplex and SF Cinema.

The screenings are being organized by Mono Films, which bought the film distribution rights from Tai Entertainment. “Nang Nak” premiered on July 30, 1999 and was an overwhelming success, becoming the first Thai movie to earn Bt150 million in the box office.

It was the second film by Nonzee Nimibutr, whose directorial debut “2499 Anthaphan Khrong Muang” (“Dang Bireley’s and the Young Gangsters”) in 1997 opened a new chapter in Thai film history, with Nonzee bringing his experience in TV commercials to introduce innovative production design and storytelling. “Dang Bireley’s” was also a success and the first Thai film to earn Bt75 million. For “Nang Nak”, Nonzee dusted off the popular ghost story "Mae Nak Phra Khanong" and presented it as a modern production. Unlike previous films on the subject, Nonzee’s “Nang Nak” attempted to re-interpret the story while maintaining historical correctness in costumes, hairstyles and lifestyles. One of the most stunning horror scenes is when the ghost of Nak haunts the monks in a monastery sermon hall.

Starring Intira Charoenpura as Nang Nak and Winai Kraibutr as Mak, the film is written by Wisit Sasanatieng who also wrote “Dang Bireley’s” before making his directorial debut with “Fah Talai Jone” (“Tears of the Black Tiger”), which became the first Thai film selected for Un Certain Regard at the Cannes International Film Festival. 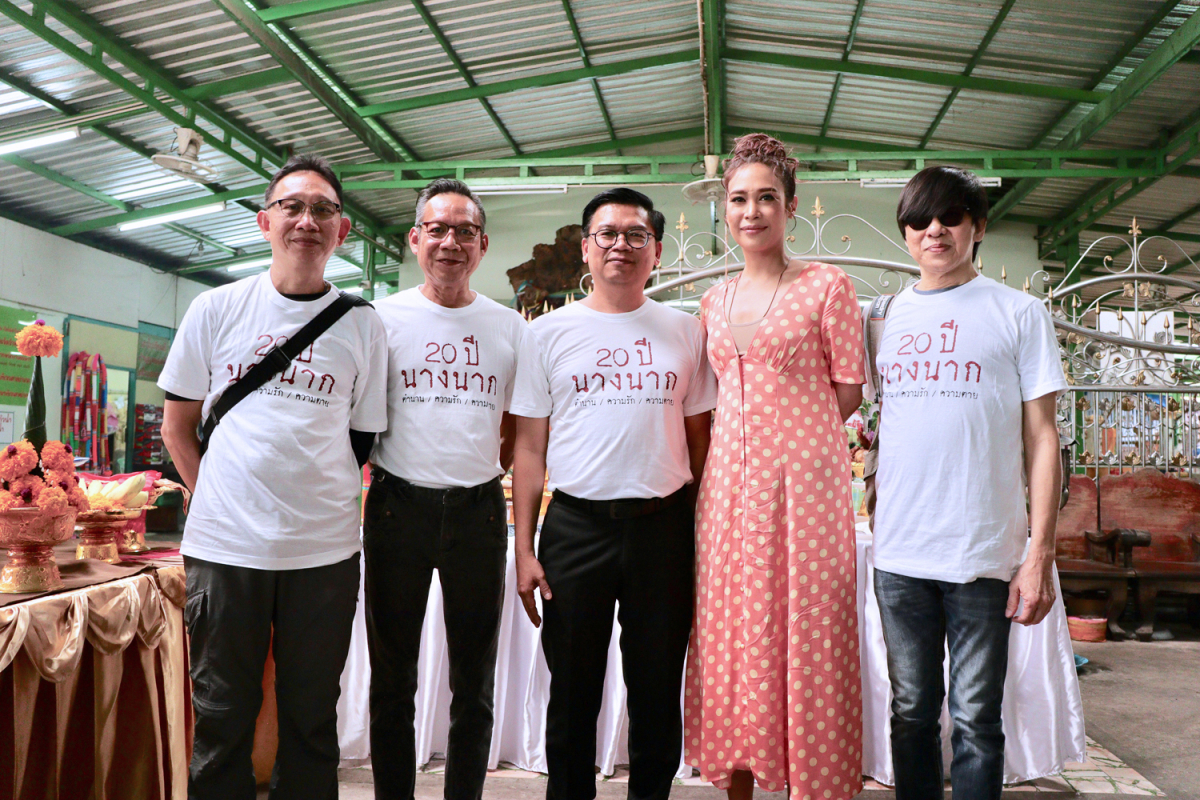 "I was stunned when it reached Bt150 million in the box office. I certainly didn’t expect the film to draw such a huge Thai audience. And I’m thrilled that the movie into which we put so much work is coming back to the screen again. I’ve always believed the movie raised the standard of Thai movies and I am confident that young generation directors will repeat that success again and again,” he says.

Actor Winai is now suffering from a rare autoimmune disease affecting the skin and mucous membranes and proceeds from the sneak preview being organised by Mono Films, Paragon Cineplex and SF World Cinema on July 24 will go to supporting him. 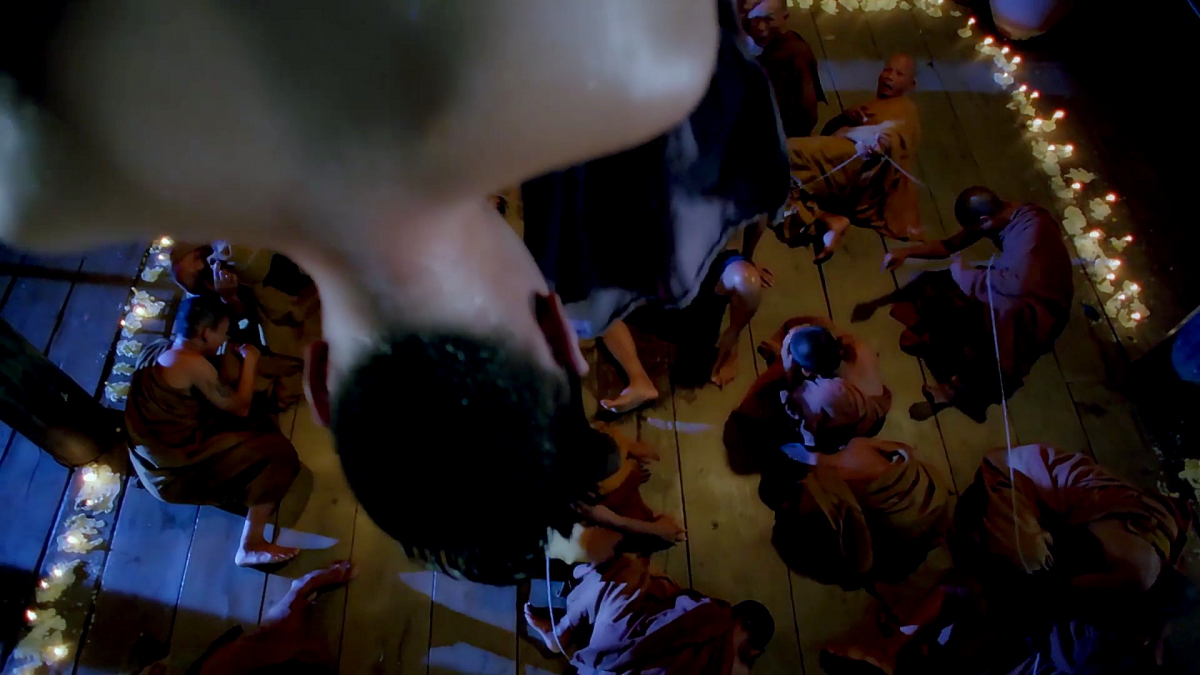