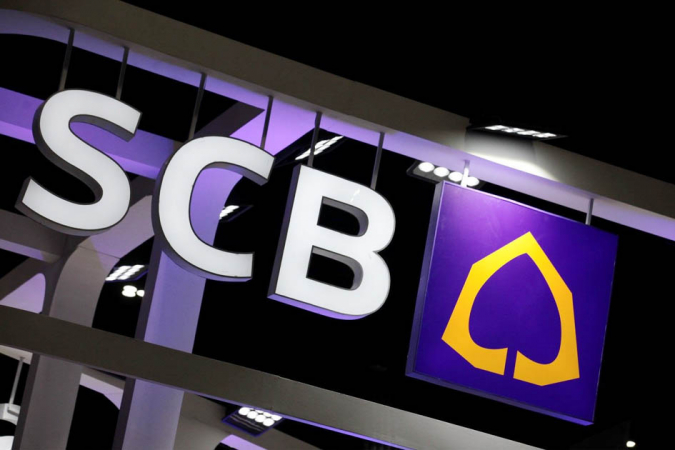 Siam Commercial Bank (SCB) and its subsidiaries have announced total operating income of Bt36 billion for the second quarter of 2019, up 4.9 per cent from the previous year.

Strong operating profit translated into a 19.9 per cent quarter-on-quarter increase in net profit to Bt11 billion in the second quarter (based on unaudited consolidated financial statements), although net profit fell slightly by 1.2 per cent year on year. For the first half of 2019, net profit stood at Bt20.1 billion.

Non-NII increased 0.1 per cent year on year to Bt10.5 billion despite a decline in SCB Life's insurance business. In addition, Non-NII increased 6.6 per cent quarter on quarter as a result of improved recurring fee income as well as higher income from net trading and foreign exchange income and net gain on investments.

Expense growth had decelerated in the second quarter largely due to the absence of the one-off provisions to comply with the new labour law. Moreover, the transformation programme is nearing completion and thus bringing an end to the high investment cycle.

Non-performing loans (NPL) ratio remained stable at 2.77 per cent at the end of June. In the second quarter of 2019, the bank set aside Bt5.9 billion of provisions or 110 basis points in credit cost, bringing NPL coverage ratio to 153 per cent. The bank's capital adequacy ratio also remained strong at 17.1 per cent.