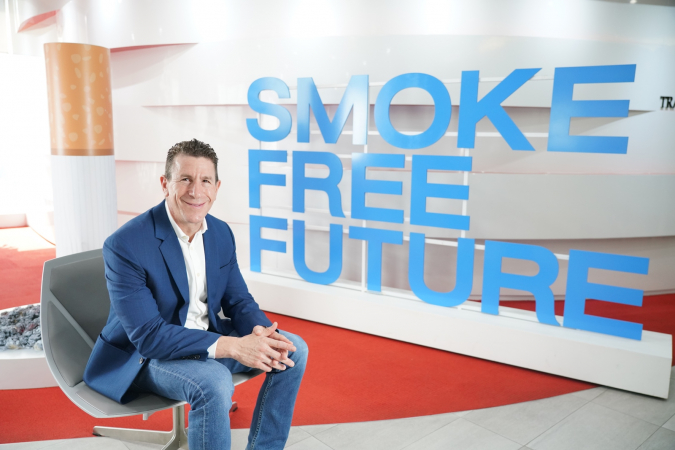 Leading cigarette importer Philip Morris Trading (Thailand) is calling on the new government and policymakers to start talking with the tobacco industry, so both sides can work on finding constructive solutions to reduce harm caused by smoking.

This suggestion came shortly after the government announced its new Cabinet, which the tobacco giant hopes will consider innovative “smoke-free products” for smokers, who otherwise would continue smoking, in its determination to build a smoke-free society.

Thailand has banned the import, sale and servicing of e-cigarettes since 2014, with violators facing arrest and a jail sentence. Philip Morris’s smoke-free products could also be included in this banned category.

Gerald Margolis, managing director of Philip Morris Thailand, said the company wanted to call on the government to make way for a discussion that is backed by findings about the impact of smoking and encourage policymakers to review scientific evidence indicating that smoke-free products are a safer alternative to cigarettes and could significantly reduce risks once smokers switch completely to e-cigarettes.

“With current developments in technology and science, it’s a great opportunity that we could get away from some ideological dialogues that we have had in the past and have more talks about fact and science instead to help create a smoke-free future in Thailand,” said Margolis during a group interview on Monday.

Philip Morris International, along with its sister organisation in Thailand, is working to create a smoke-free environment by planning to completely discontinue the production and distribution of combustible cigarettes and replace it with smoke-free products as soon as possible, according to Margolis.

Since 2008, Philip Morris has invested more than Bt1.8 trillion to develop smoke-free products or “heat-not-burn” cigarettes that remain well below the point of combustion when lit.

Scientific research has found that the primary source of harm from smoking comes from harmful chemicals in the smoke from a burning cigarette, not the nicotine that is consumed. 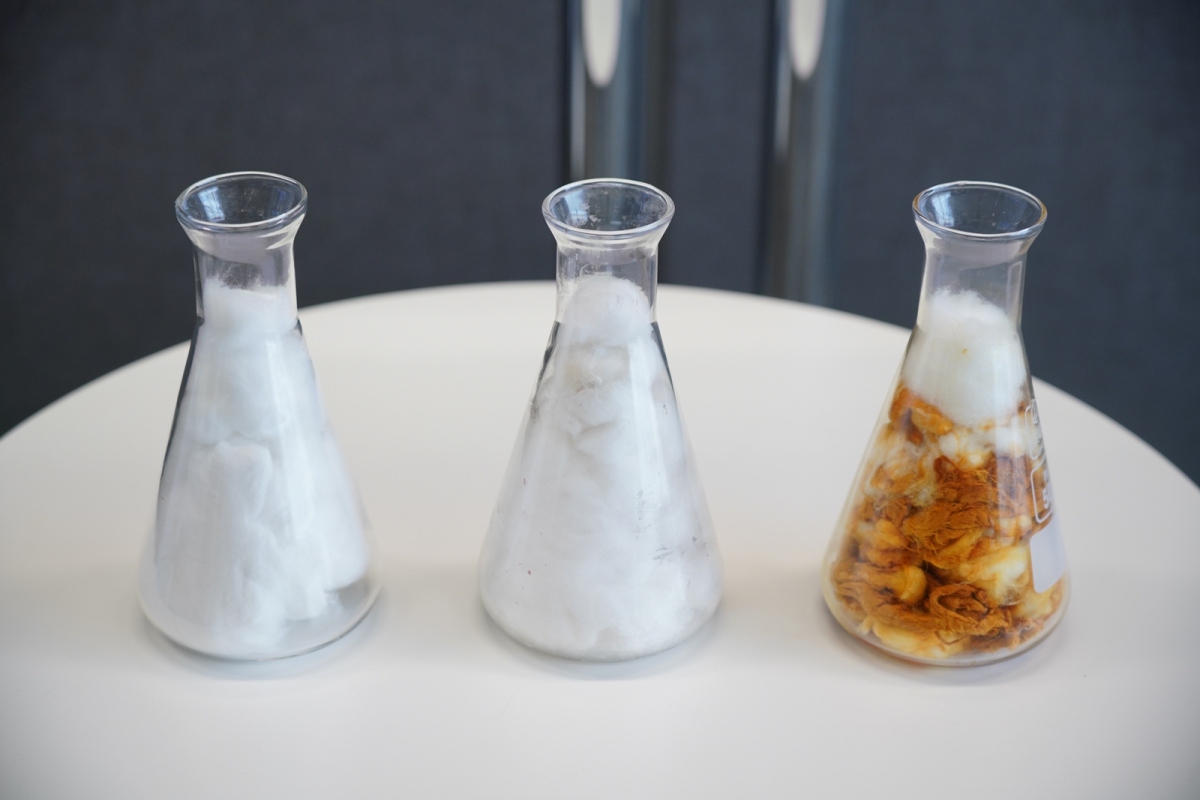 Aerosol from Philip Morris smoke-free product, left and centre, versus tar from smoke from a cigarette, right.

Hence, Philip Morris developed smoke-free cigarettes under the idea that if the combustion process is eliminated, then the risks can be reduced.

“If you smoke, the best thing to do is to quit. If you don’t smoke you should not start. And of course if you don’t quit, the better alternative will be to switch to better alternatives [that are less harmful],” he said, emphasising the company’s push for a smoke-free future.

In the past, the tobacco firm held regular discussions with the Commerce Ministry and Excise Department to share its scientific results and studies on alternative products, but it never held face-to-face meetings with public health agencies.

Margolis said moves to cut down on tobacco-related harm and promote smoke-free products was mostly successful in countries where scientific findings were shared with and embraced by public health agencies, and companies like Philip Morris were allowed to share related information with consumers so they could learn about the products and their benefits.

For instance, Public Health England launched a campaign telling smokers in the UK that vaping is not as harmful as smoking, while New Zealand government launched a website educating people on e-cigarettes and a campaign encouraging smokers to switch to vaping.

During the interview, Margolis also presented independent findings from some international health organisations which found that smoke-free products can significantly reduce health risks.

Recently, the US Food and Drug Administration confirmed that the Philip Morris “heat-not-burn” cigarettes were appropriate for the protection of public health and has authorised its sale in the United States.

Margolis said the nearly 11 million smokers in Thailand deserve a legitimate right to access these smoke-free products so we can make every day a “no-smoking day”.

Under the National Tobacco Control Plan, Thailand aims to reduce the number of smokers to 16.7 per cent within this year.

“It would be very ironic if you can smoke marijuana, but smokers are given no access to other alternatives to cigarettes,” Margolis said. 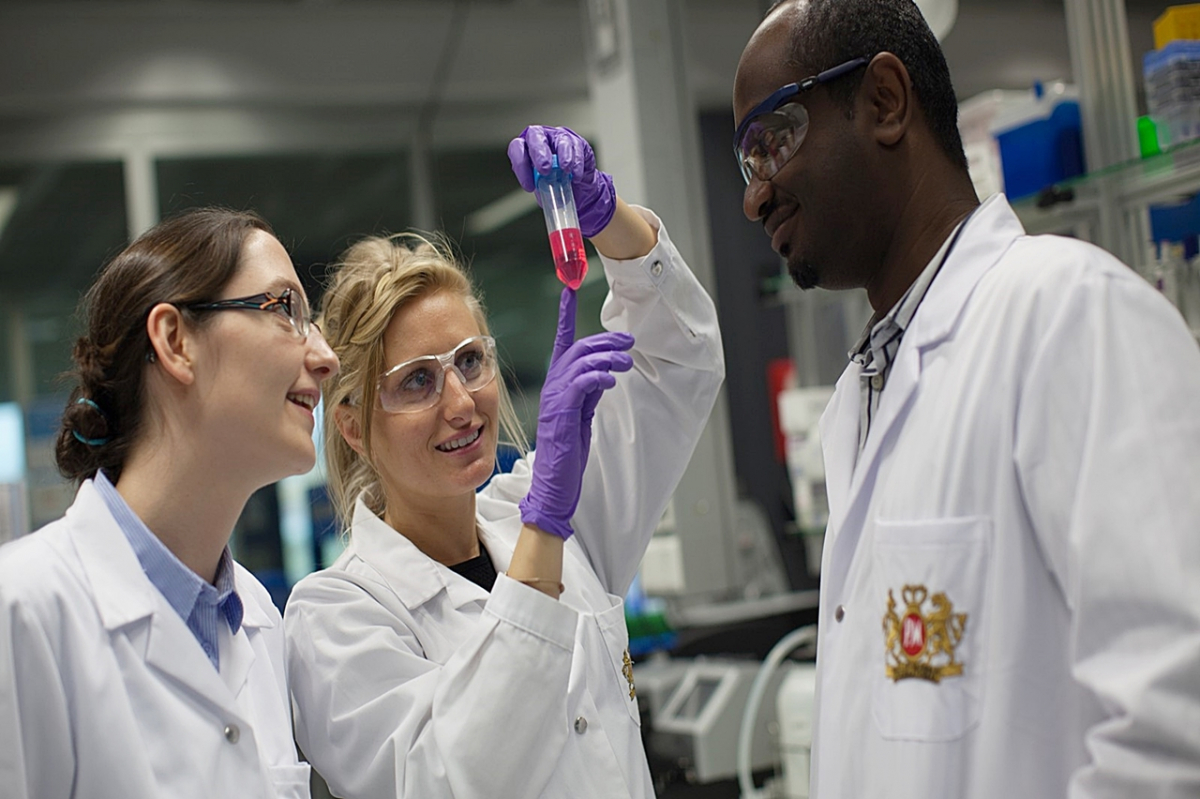 Since 2008, Philip Morris has invested more than Bt1.8 trillion to develop smoke-free products

In a move towards lifting a ban on e-cigarettes and legalising it as a “controlled” instead of “banned” substance, the Commerce Ministry’s Department of Foreign Trade late last year tasked the Tobacco Control Research and Knowledge Management Centre with studying legal hurdles affecting the implementation of the ban.

Opponents, especially officials from the Public Health Ministry, insist that e-cigarettes remain prohibited, saying the devices are hazardous to health and could encourage young people to start smoking.

Margolis, however, defended this by saying cigarette alternatives were specifically designed for adult smokers, adding that the design, flavour and packaging are in no way attractive to youth, non-smokers or even former smokers.

Pre- and post-market studies on all of Philip Morris’s alternative cigarettes being sold in 48 countries also found that the youth are not attracted to these products.

He said a study conducted by a third party in Japan, where Philip Morris’s smoke-free products can be sold, showed that actual usage of the product by young people was less than 0.1 per cent.

“At Philip Morris, we are strongly against young people having access to any tobacco products, be it cigarettes or heat-not-burn cigarettes or e-cigarettes. Because of that, we advocate, obey and usually go beyond the wall in terms of marketing code. And for this new category, it’s no different,” he said.