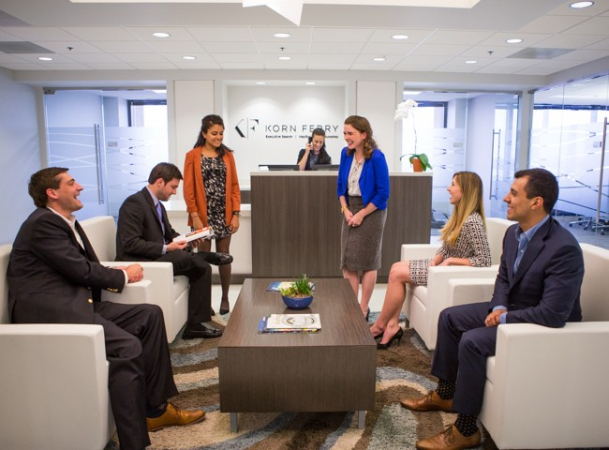 Following the trend of widening pay gaps in most countries, the margin in wages between junior employees and senior managers in Thailand has grown by 9.3 per cent, according to a new study published by Korn Ferry.

The study, which draws on data from Korn Ferry’s world-class pay database, shows the pay gap increasing in 77 per cent of 58 countries.

However, India stands out with a dramatic increase of 66 per cent in the pay gap.

Chanat Adhibai, Korn Ferry Thailand's senior client partner and head of rewards and benefits, said: “When looking at the pay gap in markets like Thailand, it is important that we consider the definition of ‘equity’. Many organisations in Thailand are now facing talent shortage when it comes to digital jobs, especially as these organisations plan to transform traditional jobs using smart technologies. As such, talents taking on these jobs that are created in times of disruption tend to receive a pay premium.” 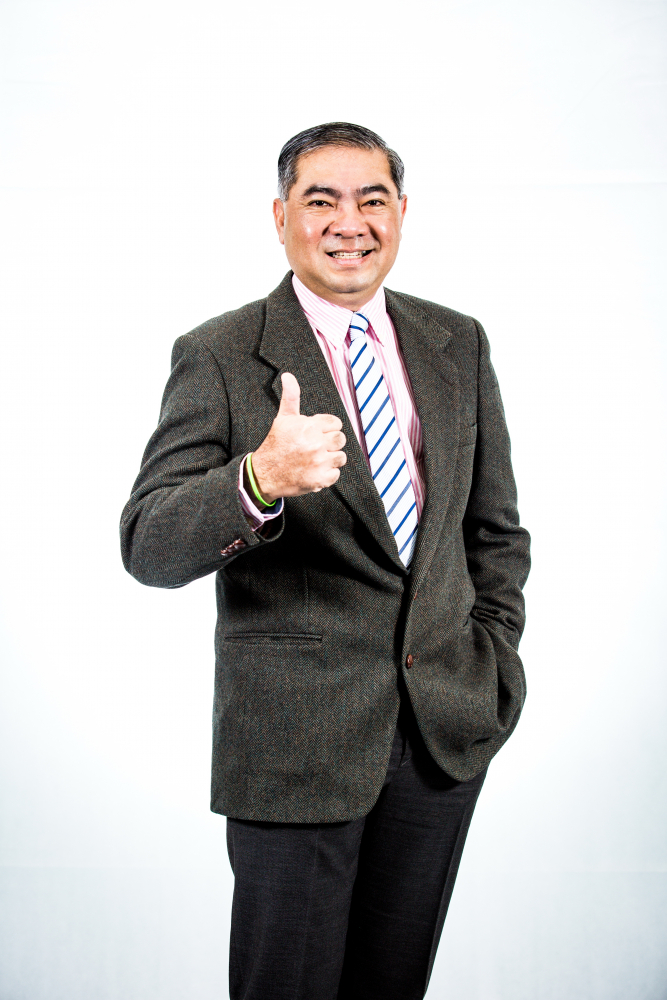 “Pay has become a catalyst for change. It is clear that talents need a ticket to perform in today’s dynamic environment – adapting to new roles, switching back and forth regularly, going up and down without a career ladder block. If they accept new work conditions, they will receive a new pay scheme. Pay equity is not dependent on job size anymore, but on the agility in moving along with the organization’s agendas,” Adhibai continued.

“At the lower end of these labour markets, automation and offshoring means that enhanced productivity results in an abundance of available labour - more people than jobs – which slows the increases in pay,” said Bob Wesselkamper, Korn Ferry Global's head of rewards and benefits solutions.

“Meanwhile, at the higher end, there’s a shortage of people with important hard skills and proven experience. Organisations also have to compete for senior managers with in-demand soft skills, such as emotional intelligence, creative thinking and the ability to manage large and complex teams. Therefore, pay at this level is going up – and is likely to increase faster than other jobs.”

While a widening gap is the norm in the majority of nations, there are areas where the gap is narrowing. For example, the pay gap is shrinking in countries like France and Italy, as a result of higher tax rates for big earners, fewer pay increases at top-levels, and government and union intervention in pay at the lower levels.