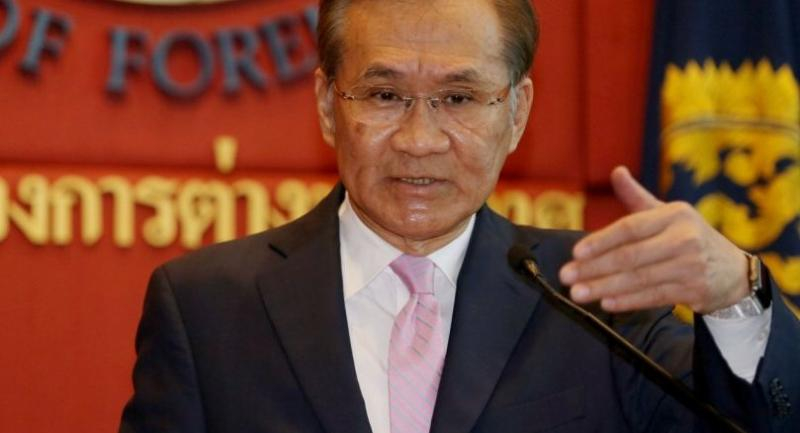 Both countries are happy with the cooperation and improved relations seen in the last four years, having agreed to the result of the 7th Session of the Joint Thai – Russian Commission on Bilateral Cooperation for creating a practical framework for the near future.

Don will ask Russia to raise the import volume of Thai agricultural produce and food items. It will also seek an easing of the country's strict verification process on the remaining Thai seafood and meat products.

He will also invite Russian investment in the Eastern Economic Corridor (EEC) project and S-Curve industry.

Russian support is also sought for the FTA negotiations between Thailand and Eurasian Economic Union.

According to The Federation of Thai Industries report, Russian businessmen had been invited to explore investment opportunity in the EEC, specially in the petrochemicals, energy, pharmaceuticals, digital logistics,and cyber security system sectors.