Two-time former champion Ratchanok Intanon breezed through to the second round of the Toyota Thailand Open badminton with a straight games victory over Yvonne Li of Germany at the Hua Mark Indoor Stadium in Bangkok on Wednesday.

The Thai former world No 1, who won this event in 2013 and 2017, demolished the former European Junior Championship bronze medalist 21-13 21-8 in her first match at home since she helped the Kingdom emerge runners-up in the Uber Cup international team event last year in Nonthaburi province.

“It was a bit tough as she [Li] came up with a game plan that put me a bit under pressure initially,” said the 24-year-old Thai. “I was pushing myself hard but it didn’t work. So I tried to raise the level of my game and pulled off the win today,” the 2013 world champion said.

Despite the absence of world No 1 Akane Yamaguchi of Japan and No 2 Tai Tzu Ying of Taiwan, Ratchanok still considered herself only the outside favourite to win this week.

“There are still some tough players like Chen Yufei [top seed from China) and they all are trying to go to the Olympics. So it’s not easy this week,” she added.

The sixth-seeded Ratchanok, winner of two BWF events this year, lines up an all-Thai affair against Nitchaon Jindapol, who toppled compatriot Busanan Ongbamrungphan 13-21 21-12 21-12 in the second round on Thursday. 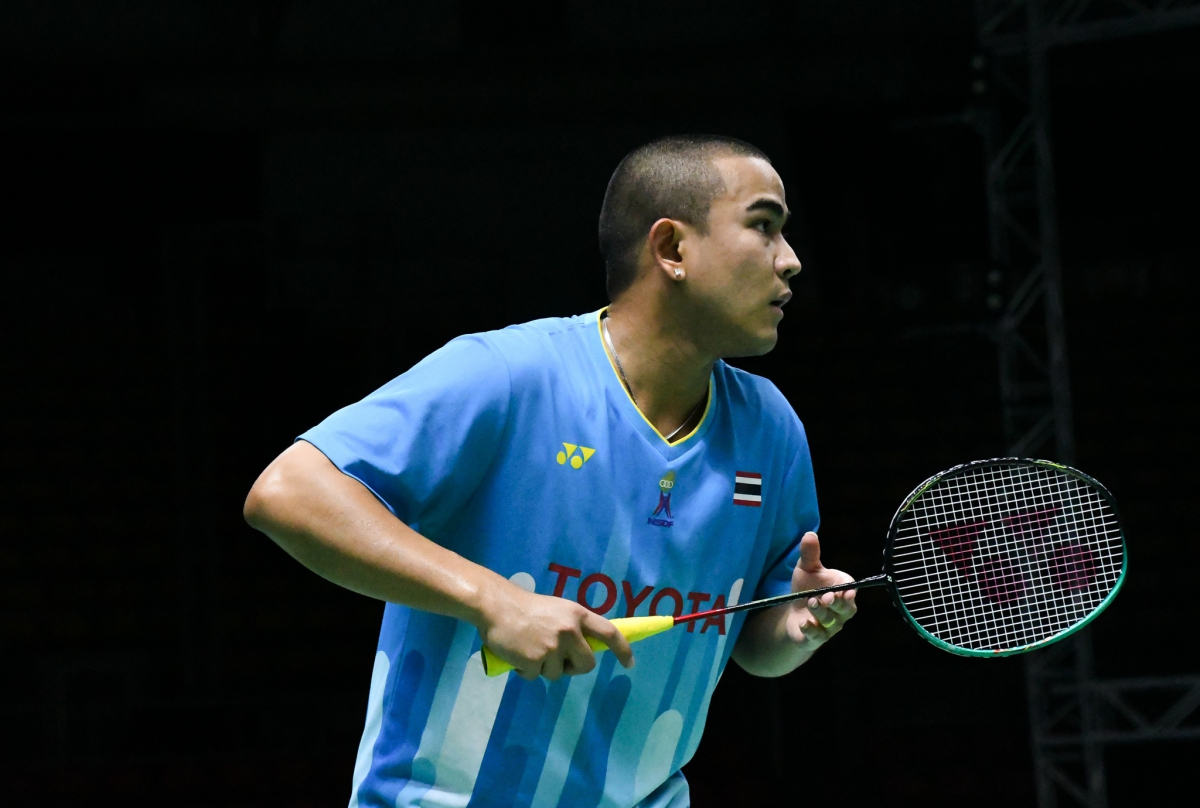 In the men’s singles opening rounds, former Thai No 1 Khosit Phetpradab, after suffering first-round exits, finally got past the first round beating Lee Chuek Yiu of Hong Kong 21-19 21-15. The world No 32 will next face India’s Srikanth Kiddambi in the last 16.

Also moving ahead is national player Sitthikom Thammasin who dismissed Mark Caljouw of the Netherlands 21-15 21-18.

However, Thai No 1 Kantapon Wangcharoen went down fighting 15-21 21-17 21-15 against 2017 champion Sai Praneeth B, losing to his old rival from India for the fourth successive time.