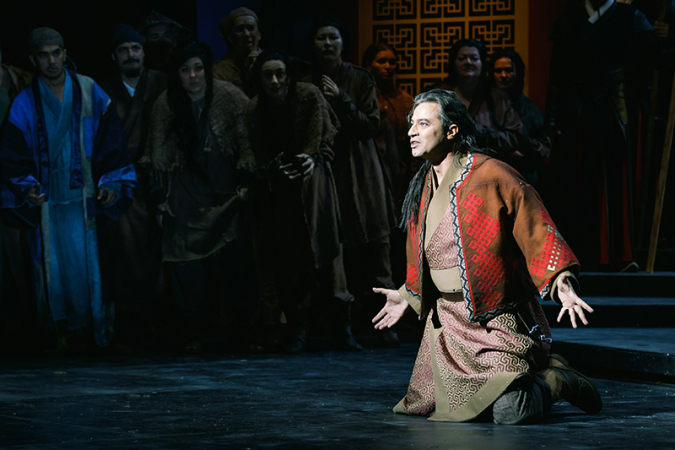 Stars from Russia’s Ekaterinburg Theatre, one of the most highly acclaimed opera troupes in the world, will be in Bangkok next month performing two classical operas, “Turandot” and “Rusalka” as part of Bangkok’s 21st International Festival of Dance and Music.

Ekaterinburg Theatre’s first offering on September 11 is the two-act “Turandot”. Giacomo Puccini’s opera sung in Italian, is set in China. The story revolves around Prince Calaf who has fallen in love with the man-hating Princess Turandot of Peking. Her plan is to kill anyone wanting to marry her. This way she hopes to avenge the mistreatment of a female ancestor by a man. If anyone of noble blood dares propose to Turandot, the suitor must pass a test: he has to solve three riddles. But if he gets it wrong, he will be executed. Calaf passes the test, but Turandot still refuses to marry him. He tries to win her over so offers her a way out: if she is able to learn his name before dawn, then at daybreak she can order his execution. 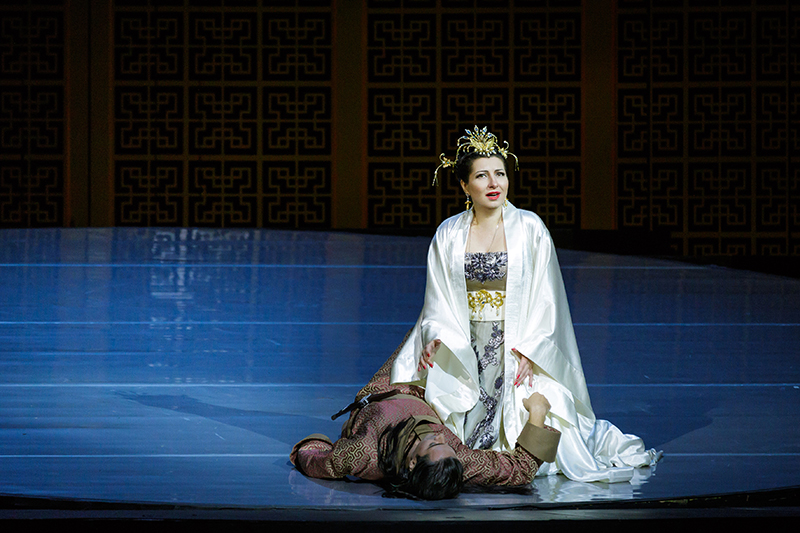 This was Puccini’s final opera and unfinished at his death; it is also considered his most adventurous. Gongs and xylophones in the score give it an Asian touch. 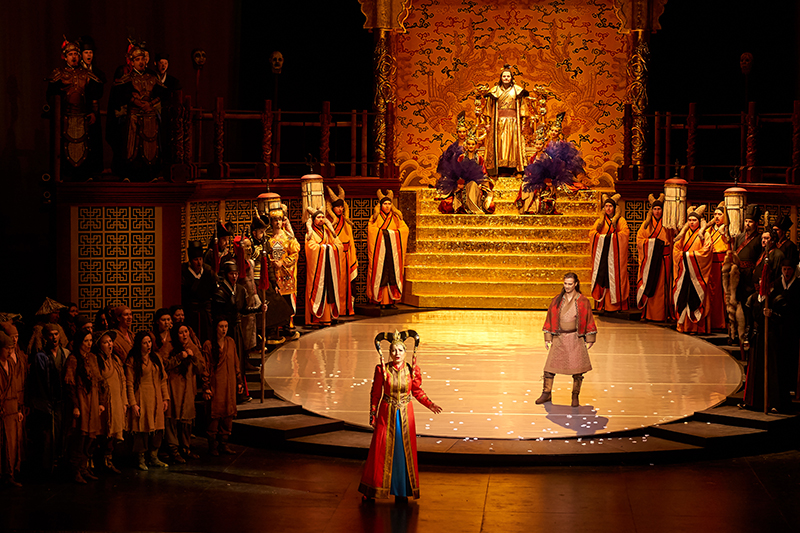 Leading Italian tenor Paolo Lardinzzone plays Prince Calaf. A veteran of the stage, Lardinzzone has performed in leading opera theatres including La Scala of Milan and has been recognised with several awards. An extremely taxing role, Calaf demands a lot from the tenor: not only does he sing more than anyone else but the main duet “Nessun dorma” for which this opera is famous, comes much later in the story, and Lardinzzone pulls it off with aplomb. Singing Turandot is an accomplished soprano, Zoya Tsererina from St Petersburg. 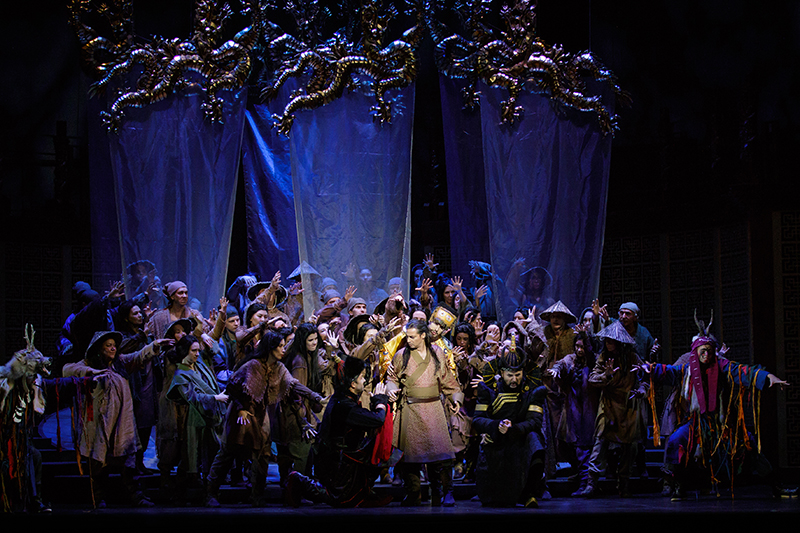 Two nights later, on September 13, Ekaterinburg Theatre performs Antonin Dvorak’s “Rusalka”, an opera in three acts, sung in Czech, based on a Slavic fairy tale. Of Dvorak’s 10 operas “Rusalka” is the most popular. A reflection of the Little Mermaid, it tells the simple story of a mermaid who falls in love with a prince and yearns to become human. Dvorak’s score perfectly separates the human and the mythical worlds bringing into focus the essential differences between humans and mythical beings. It’s a dark, but romantic tale of love. 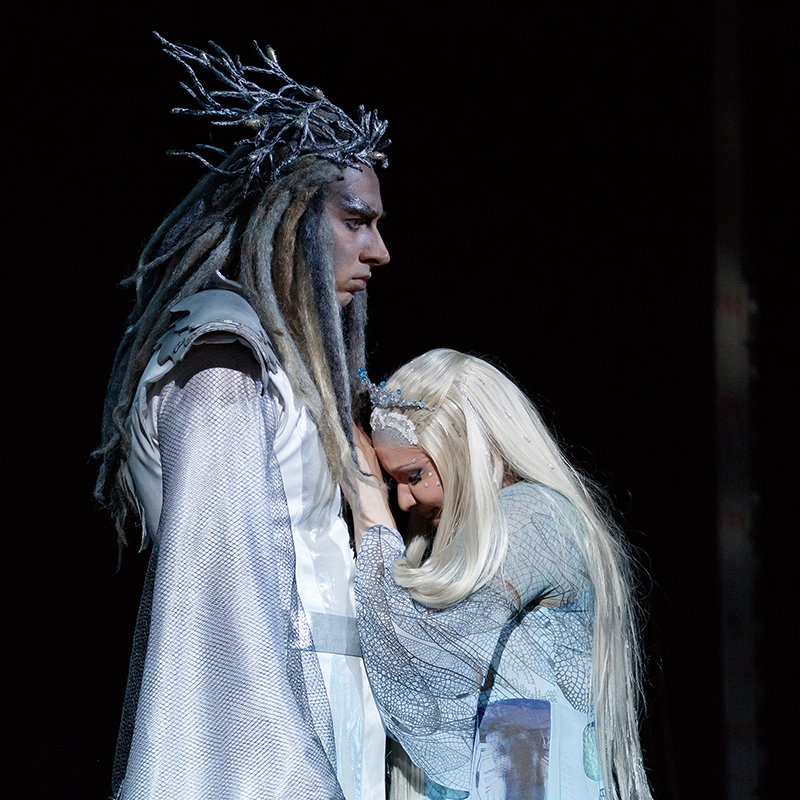 Rusalka is perfectly performed by Elena Pavlova while the prince is played by Ilgam Valiev, an Honoured Artist of the Republic of Tatarstan and winner of the Golden Mask jury Special Award. For both operas, the orchestra is conducted by Konstantin Chudovsky. A multiple award-winning opera, ballet and symphony conductor, Chudovsky was named by the UK’s Financial Times as one of 25 Russians to watch and as “one of the country’s movers and shakers”. 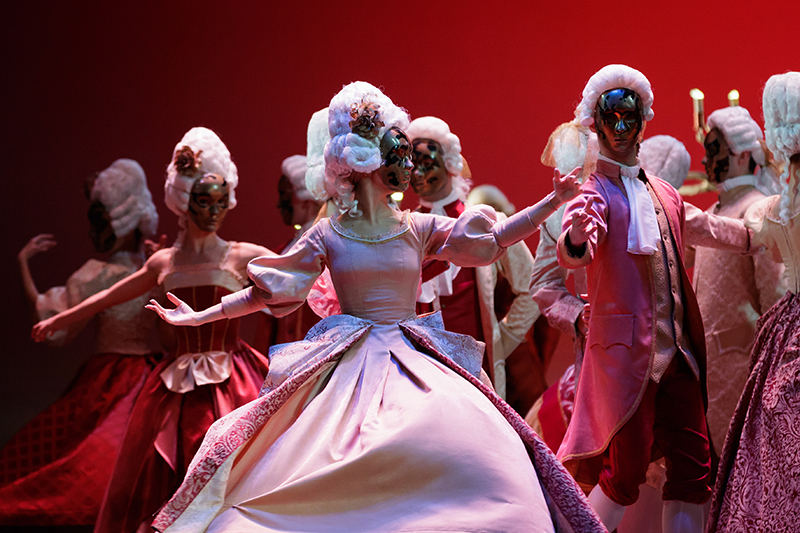 Both performances take place the Thailand Cultural Centre. Tickets cost from Bt1,500 to Bt5,000 and are now on sale at Thai Ticket Major counters, online at www.thaiticketmajor.com and by calling the hotline at(02) 262 3191. Find out more at www.bangkokfestivals.com