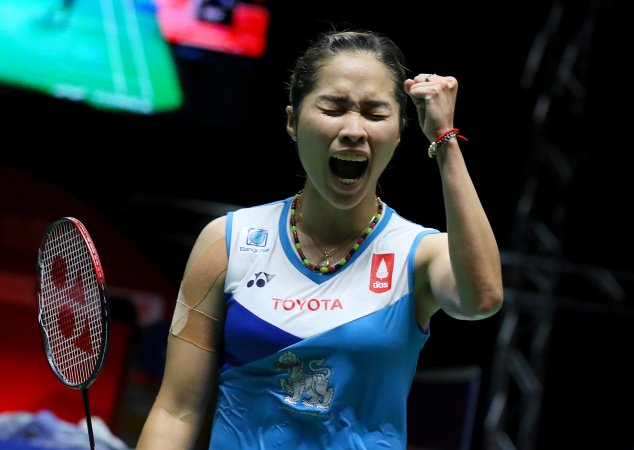 World No 7 Ratchanok, who has won the tournament twice, in 2013 and 2017, relied on her repertoire of shots and experience to subdue her up-and-coming opponent after a tough 80-minute battle to enter the final.

“I have to admit that Pornpawee was playing so well, maybe even better than I was,” the Thai No 1 said. “She came into the match with a good game plan and hit from everywhere. I just proved mentally tougher at crucial points,” said Ratchanok.

The Thai hope will be eyeing her third Thailand Open crown when she world No 4 Chen Yufei of China on Sunday. The Chinese top seed cruised past Sayaka Takahasi of Japan 21-16 21-19. She leads her Thai rival 8-2 in head-to-head clashes.

“Of course, I want to win in front of the home fans. But I need to recover quickly and study her game more before the match tomorrow. I’m just so happy to pull it off today," she said. 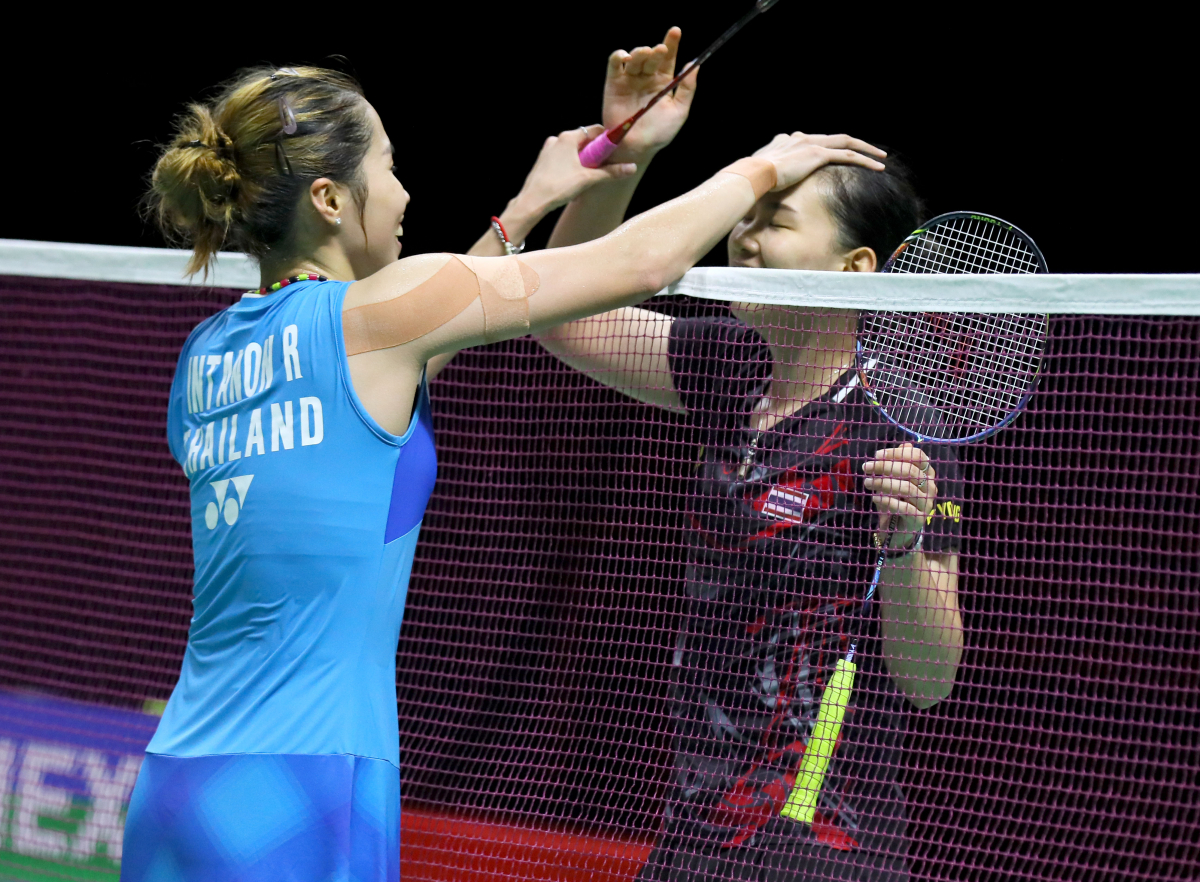