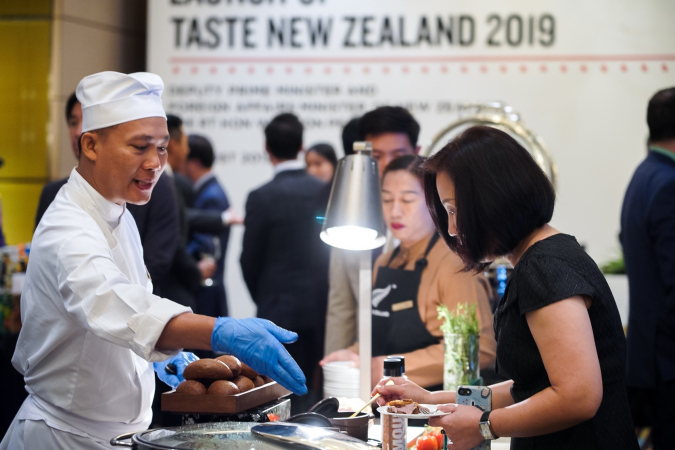 “Thailand is one of our oldest and most important partners in the Asean region [and] we’re dedicated to expanding our relationship in many areas,” said New Zealand’s Ambassador to Thailand, Taha Macpherson.

“Exports between our two countries have grown by almost 150 per cent since we signed our bilateral Free Trade Agreement in 2005, making Thailand our eighth largest trading partner.”

“Food and beverages play an important part of our trade relationship, and we are dedicated to extending our collaboration in this sector in the future,” said Macpherson, adding that the embassy was delighted that the country’s deputy prime minister could participate in the campaign launch. 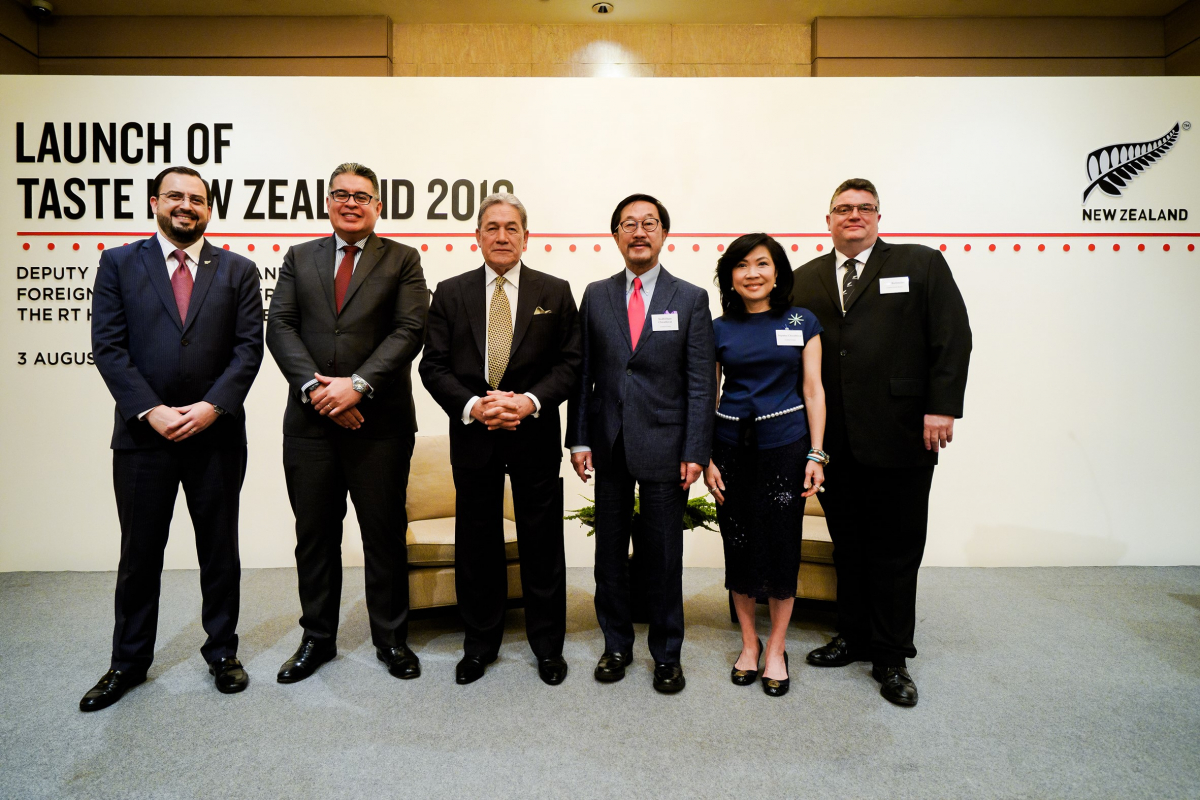 “We’ve seen growing demand for food that fits the lifestyles of busy, urban Thai consumers. We know consumers are paying more attention to what they consume, with an increasing focus on food and drinks that will help them lead a healthier lifestyle.,” said Freer.

“Research shows that almost 79 per cent of Thais are trying to achieve a healthier diet. Our New Zealand food producers are focused on creating safe, high-quality products, which also deliver better nutrition and great taste.”