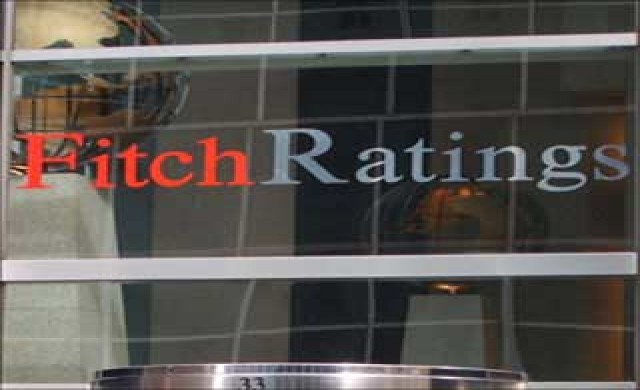 Fitch Ratings expects the growth of Thai mobile telecoms service revenue to accelerate in the second half of this year as competition in the sector has eased.

All major mobile operators in Thailand gradually started to phase out the generous fixed-speed and unlimited prepaid data plans that were launched in 2018 during the second quarter of 2019. Nevertheless, sector EBITDA could remain flat in 2019, as expected revenue growth will be offset by an increase in network-related costs.

Fitch expects Advanced Info Service Plc's (AIS; BBB+/AA+(tha)/Stable) mobile service revenue growth to improve in the second half of this year as the company continues to move its subscribers with fixed-speed and unlimited data plans to higher-priced plans.

Meanwhile, Fitch expects mobile service revenue of Total Access Communication Plc (DTAC; BBB/AA(tha)/Stable) to continue to drop in 2019, but at a slower rate of 1 per cent-2 per cent, compared with the 5.8 per cent fall in 2018.

Fitch expects Thai telcos’ operating profit to remain under pressure due to an increase in network operating costs as operators continue to expand their networks.

DTAC's EBITDA is likely to drop by 10 per cent-11 per cent to Bt24.5 billion in 2019 from Bt27.6 billion in 2018. DTAC's earnings will also be affected the payments to CAT Telecom for equipment rental and to TOT for use of the 2.3GHz spectrum.

AIS should continue to benefit from its strategy to diversify its telecoms business into fixed-line broadband. Its fixed-line broadband has shown greater stability and growth prospects than mobile over the past few years. However, EBITDA is expected to be flat at around Bt74 billion in 2019 (2018: Bt73.8 billion), as its service revenue growth could be offset by an increase in costs.