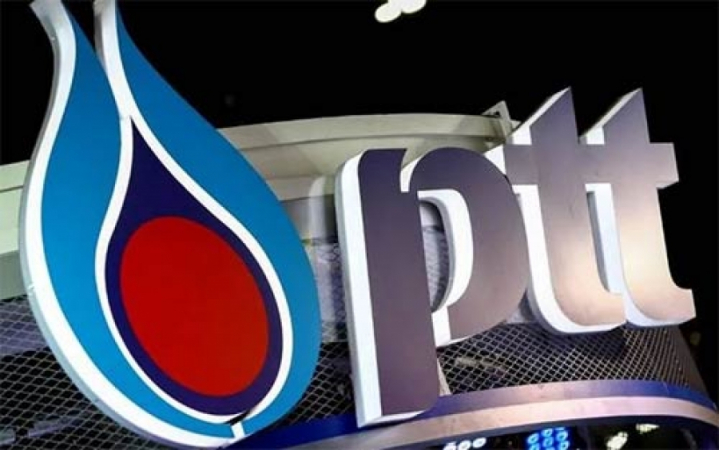 PTT Plc will continue investing up to Bt30.2 billion for the rest of this year, even though Thailand’s economy is showing little growth, PTT Plc’s president and chief executive office Chansin Treenuchagron told the press on August 16.

PTT has spent up to Bt30 billion in the second half of this year to develop its infrastructure and facilities to support its petrochemical industry and related businesses, and will spend the remaining Bt200 million on developing a new business model such as digital business, new platforms etc. 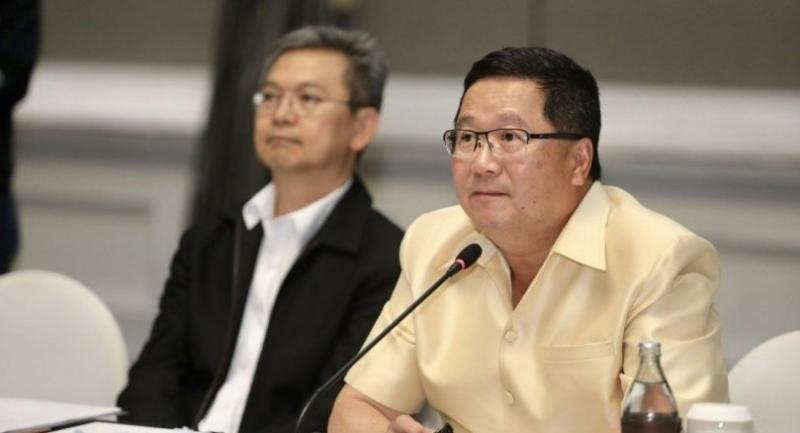 “Our new business model follows the prototype of projects serving the business long term,” he said, adding that this is the best time for expanding group investment because the interest rates have dropped and the baht has appreciated, which are reducing its investment cost.

In the first half of this year,the company has invested Bt30 billion, he said.

He added that PTT’s investment in production plants and infrastructure will serve future demands once economies pick up.

Chansin also said that PTT will focus on investing in clean energy in line with its goal to reduce emissions by up to 20 per cent by 2030.

“Our 10-year strategy is to become a clean-energy firm by focusing on innovations and alternative energy,” he said, adding that the trend nowadays is electrification, decentralisation and seeking intelligent solutions.

In terms of electrification, industries are moving towards electricity, with consumption almost doubling from 2017, as electricity is being used as fuel. The coal industry is also being hit hard with industries’ moves to decarbonise, while decentralisation is bringing a more secure and diverse energy system. These objectives are incorporated in the renewables with energy storage and blockchain transaction.

Intelligent solutions will also provide a way of digitalising both the grid and other network technologies with the advent of the internet of things and a surge in power-consuming connected devices.

In line with this trend, he said, PTT Plc will move towards becoming a clean-energy solution firm.

Meanwhile, the company has continued to maintain its plans to get PTT Oil and Retail Business Plc (PTTOR) to be listed in the Stock Exchange of Thailand (SET), but he said he could not reveal a date for this because PTT has to first study the business structure before applying to be listed in the SET.

“We will meet with the Energy Minister today [August 16] to discuss this topic [plans to have PTTOR listed] as well as the ministry’s policy and see if this plan is in a conflict of interest,” he said.

Chansin added that PTT Plc also expects its financial results, both in terms of total revenue and net profit, to be better for the rest of the year as Thailand’s economy is showing signs of recovering and PTT’s investment in new businesses will generate income. PTT recorded a 21-per-cent drop in net profits of Bt55.25 billion in the first half compared to the same period last year.

He also admitted that the net profit at the end of this year will be lower than that of end-2018, which recorded net profit of Bt119.68 billion.