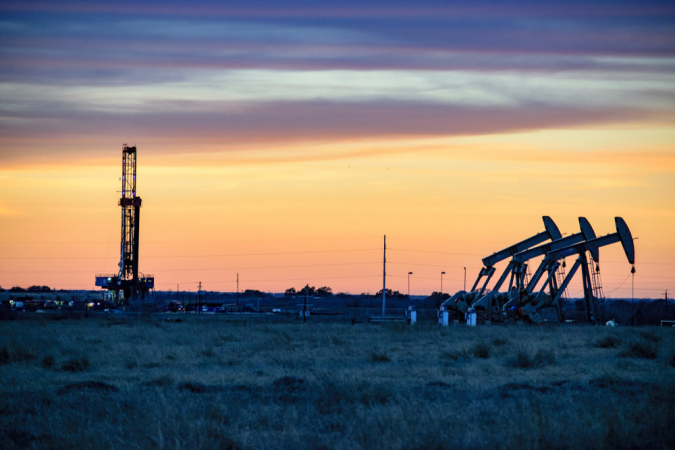 Carbon dioxide appears to be more efficient than water for hydraulic fracturing, or fracking, to extract oil and natural gas, according to a study led by scientists in China. (Shutterstock/FerrizFrames)

President Joko “Jokowi” Widodo delivered on Friday in Jakarta the annual financial note speech, which included a bearish outlook on the oil and gas industry in Indonesia next year.

The government expects the Indonesian Crude Price (ICP) to hit around US$65 per barrel next year, lower than the expected $70 per barrel for this year but slightly higher than the $61 per barrel price tag as of June, according to the Energy and Mineral Resources Ministry data.

“With a high sensitivity toward global dynamics, the government continues to monitor the movement of oil prices and global commodities,” said Jokowi in the House of Representatives.

The government also expects crude oil ready-to-use production to hit 734,000 barrels per day (bpd) next year, which is lower than the forecast average of 750,000 bpd for this year.

However, the government revised this year’s crude oil production target to 755,000 bpd and production reached 752,000 bpd as of June, according to the Upstream Oil and Gas Regulatory Special Task Force (SKK Migas).

Meanwhile, natural gas ready-to-use production is expected to reach 1.19 million barrels of oil equivalent per day (boepd) next year, which is lower than the forecast 1.25 million boepd for this year. Production reached 1.05 boepd as of June, according to SKK Migas.