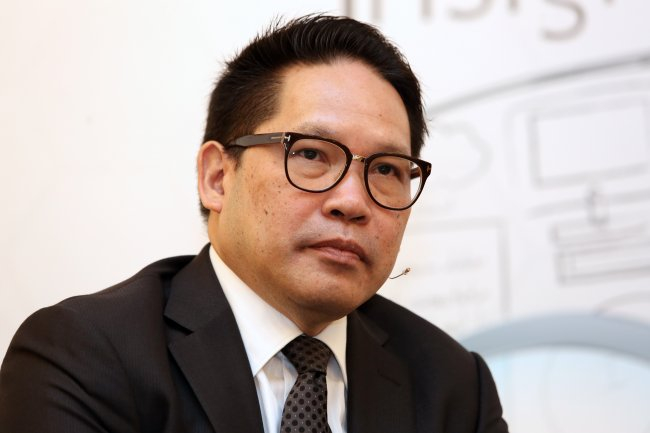 Talking about the new economic stimulation plan that includes drought relief measures and agricultural financial support, Finance Minister Uttama Savanayana said on Monday that the Bank for Agriculture and Agricultural Cooperatives (BAAC) would apply the relief measures around the end of August.

The Finance Ministry plans to aid farmers in paying back loans by providing new loans and subsidies. This will be done by compensating 4 million rice growers by Bt500 to Bt800 per rai up to a total of 15 rai. The total capital required for this scheme will be Bt57 billion. Those affected by drought will also be able to take out a Bt500,000 emergency loan with the government without any interest for the first year, The total capital available for this scheme stands at Bt55 billion.

To stimulate tourism, the government will give away Bt1,000 to 10 million people as a personal personal budget. The measure will be applied in the second week of September. The handouts will be transferred to state welfare card during August and September. People who are interested in the campaign have to register first

Uttama added that Don Pramudwinai, Foreign Affairs Minister, disagreed with the proposed relaxation of visas for Chinese and Indian tourists. This would be further discussed in the cabinet meeting on August 20.

The Finance Ministry is also in discussions with the Interior ministry on measures to effectively stimulate local economies.