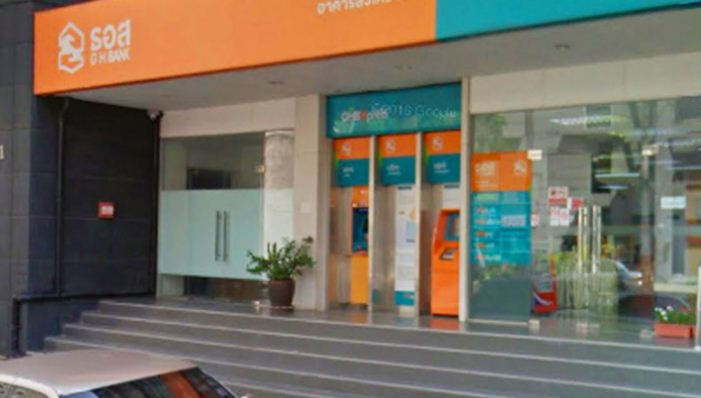 The loans, at the interest rate of between 2.99 and 3 per cent, will be available to customers regardless of their salary, GHB managing director Chatchai Sirilai said on August 19.

The interest could be further reduced to 2.55-2.75 per cent per year based on the stimulus packages the government is expected to launch in the coming months, he added.

GHM has allocated around Bt1 trillion for these soft loans and is expecting twice that amount in revenue. Chatchai said GHB was aiming to spend up to Bt18 billion per month on loans for the rest of the year. It gave out loans worth a total of Bt17 billon in the month of July.

Of the loans GHM has given out so far, 4.86 per cent are non-performing loans, which Chatchai said was satisfactory, adding that the bank was planning to write-off Bt12 billion in NPLs over eight months from now.