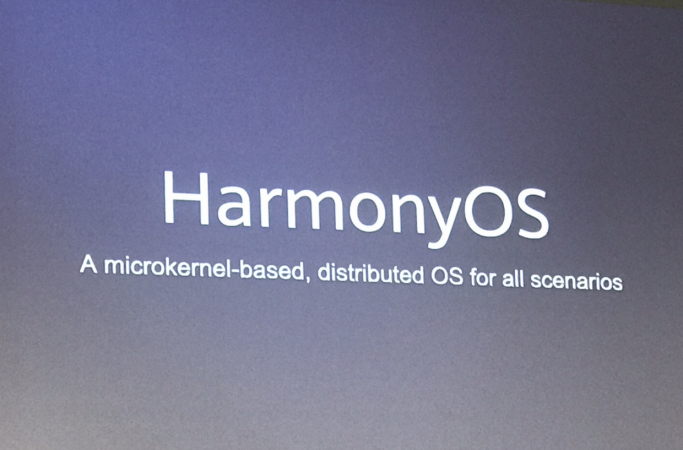 Huawei expects to generate double-digit revenue growth in the Thai market by the end of this year, its country director announced on Tuesday, adding that the firm also launched a new operating system (OS) named HarmonyOS, which has cost more than Bt40 billion in research and development, by the end of this year.

Ingmar Wang, country director at Huawei Consumer Business Group (Thailand) said that Thailand is important tier 1 market for Huawei as evidenced by its record-breaking success with the P30 series in the first half of 2019. For the second half, it aims to maintain its position and bring technology, IOT products and devices to Thai consumers as well as smartphones.

“We want to maintain our position and our double-digit growth,” said Wang.

The new HarmonyOS is a microkernel-based, distributed operating system designed to deliver a cohesive user experience across all devices and scenarios and is anticipated to open new opportunities for the brand.

“We believe hundreds of devices will use HarmonyOS. We have a bright future,” said Wang, adding that the firm is not yet bundling its new OS with Huawei smartphone as it views the Android OS is priority.

“Huawei has made great contributions in Android. HarmonyOS is our second plan in case we cannot use Android in the future. HarmonyOS development has started in 2017 and we have a 5-year plan to develop the system. Last year, Huawei invested Bt6 billion (RMB 1 billion) in developing the foundation and supporting developers. This year, Huawei invested Bt34 billion (US$1 billion), 80 per cent of it outside China. I think the IT business will eventually be merged with the IOT business, which is why Huawei has developed HarmonyOS, which syncs everything together,” he said

The firm has also introduced a smart TV that works with HarmonyOS to the Chinese market and is considering introducing it to the Thai market next year.

James Lu, senior manager of EMUI product marketing at Huawei Consumer Business Group, said that HarmonyOS is a lightweight, compact operating system with powerful functionality, and it will first be used for smart devices like smart watches, smart screens, in-vehicle systems, and smart speakers. Huawei aims to establish an integrated and shared ecosystem across devices, create a secure and reliable runtime environment, and deliver a holistic intelligent experience across every interaction with every devices in the near future.

“In the future era of multiple scenarios and multiple devices, application developers need to change when the requirements are changed,” said Lu.