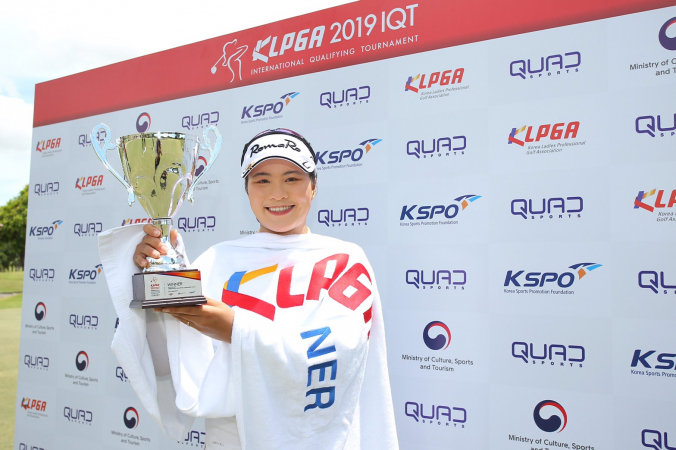 Kanyalak Preedasuttijit capitalised on her familiarity with the Phoenix Gold Golf and Country Club to win the KLPGA International Qualifying Tournament Stage 1 in Chonburi today (August 23). 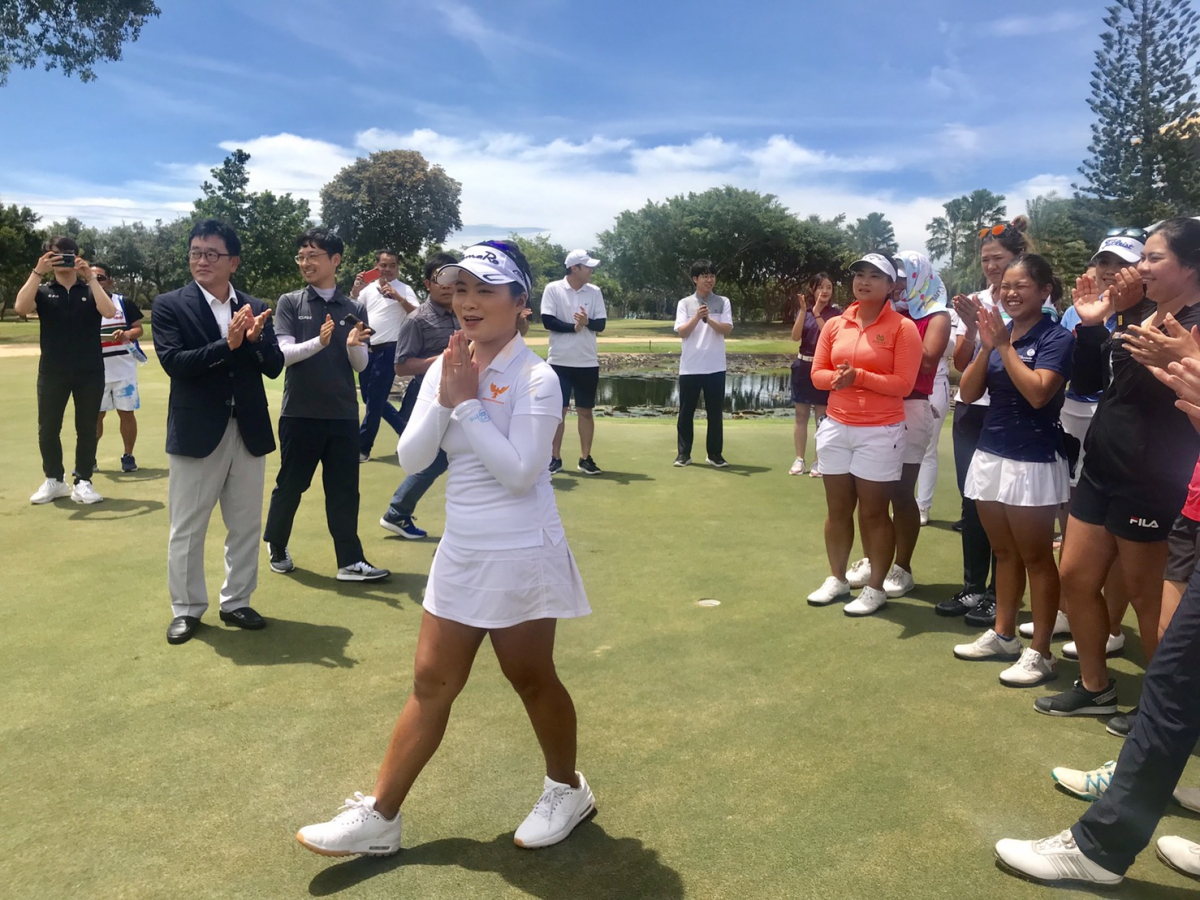 The 21-year-old from Chonburi carded a final round 66 for a total 17 under-par-271 to beat Taiwanese Babe Liu by two shots in the opening qualifying stage of the Korea LPGA Tour, which takes her, along with Liu and third-placed finisher Chayanit Wang,ahaporn (amateur), to the third qualifying stage in South Korea later this year.

“I’m excited and glad. It’s a good start for me,” said Kanyalak who also won Bt150,000 in prize money as the champion. "I had a great week. All the players were really tough. My goal is to do well in the final stage as I hope to earn a card on the KLPGA Tour.”

Kanyalak who celebrated her biggest career victory at this course two years ago when she won the Ladies European Thailand Championship decorated her round with five birdies, one eagle on the 13th hole against a drop shot on the 17th holes.

By winning the first stage, Kanyalak is eligible for the Dream Tour, a secondary tour behind the KLPGA. She will also be given a slot into the KLPGA Championship in 2020.

However, Kanyalak needs to finish in the top 70 of the third stage to get a full card for KLPGA 2020.