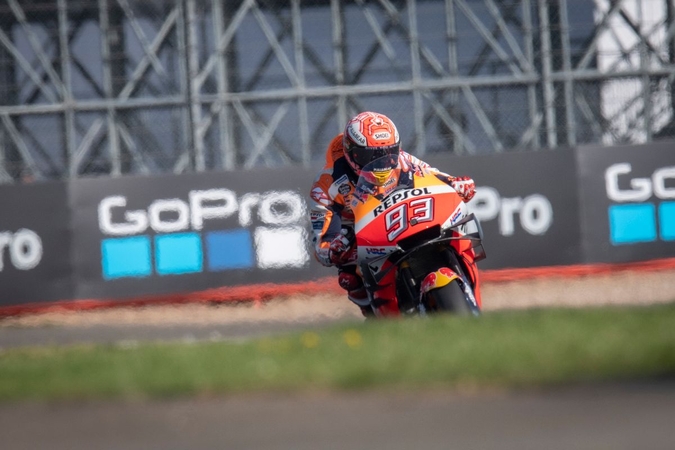 High-speed chess in Q2 sees the reigning Champion emerge ahead in the final dash for the line
Tags:
MotoGP