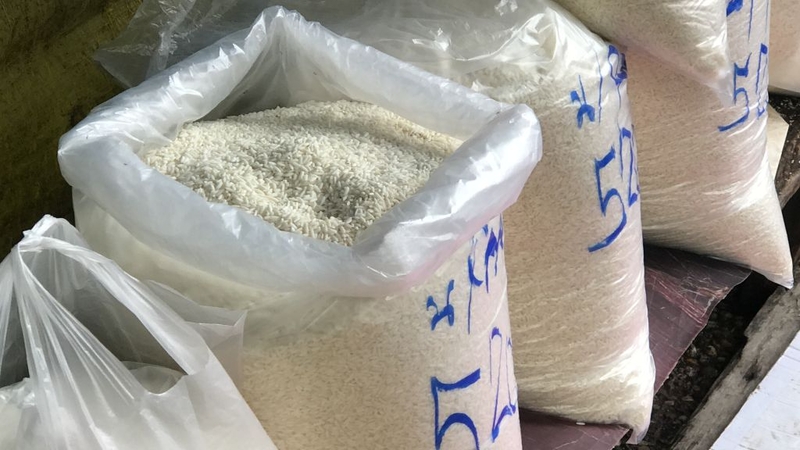 She said that in response, Commerce Minister Jurin Laksanavisit ordered the Department of Internal Trade to see if sticky rice is being hoarded and to prevent such action right away.

Jurin has also told the department to talk to rice traders, millers and related parties and have them package sticky rice and sell it at an especially low price to the public.

The price of sticky rice has jumped due to drought, which has affected both in-season and off-season planting. The situation is expected to improve after the latest crop is harvested in October.

Meanwhile, one rice vendor in Phayao province lamented that she has had to purchase sticky rice at Bt1,950 per sack, compared to Bt800 per sack over the past few months. She said this high price is forcing her to sell the rice at a high price of Bt35 per kilogram, adding that other vendors are selling the rice for as much as Bt40 to Bt45 per kilo.