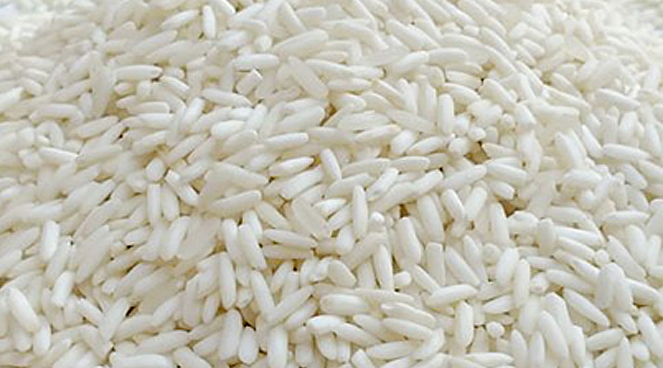 Charoen Laothamatas, president of the Thai Rice Exporters Association, has expressed concern over the impact the baht’s appreciation is having on his sector.

The baht has risen about 6 per cent against the US dollar since January, whereas the Vietnam dong has held study and the Indian rupee has even weakened, Charoen noted, citing Thailand’s chief competitors in the global rice trade.

“The stronger baht has largely made Thai rice more expensive than those of our competitors,” he said. “Homali fragrant rice, for example, currently cost $1,200 per metric tonne, while Vietnam jasmine is only $520.”

Thailand exported 4.4 million tonnes between January and June, down 19.6 per cent year on year, and the value plunged 17 per cent to Bt72.2 billion. 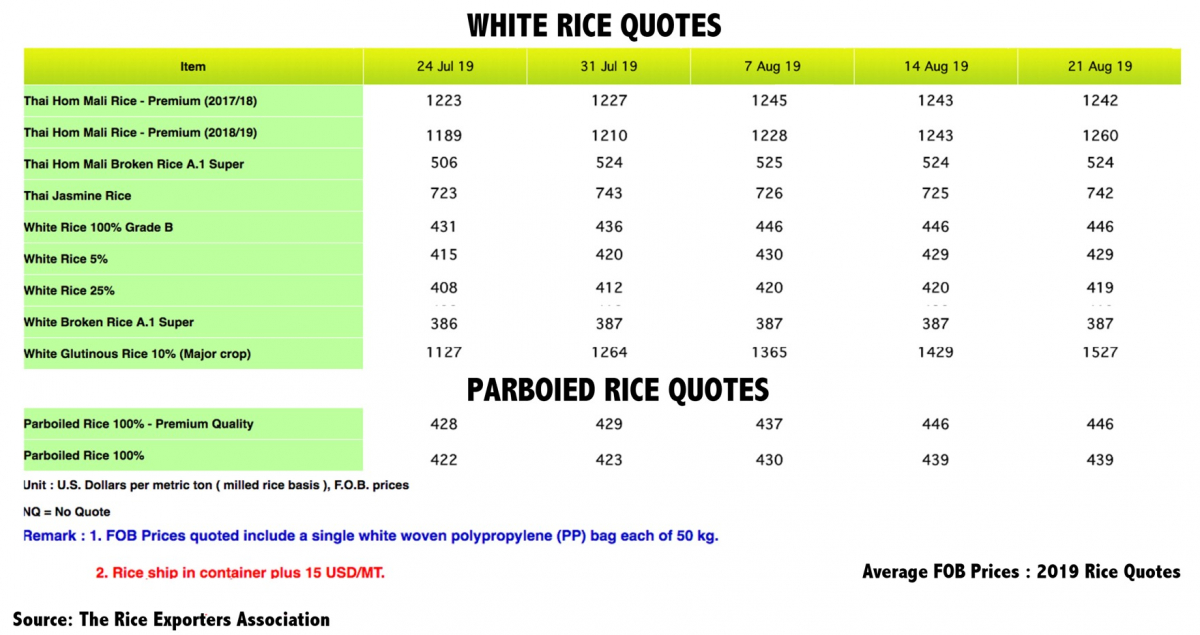 Severe drought this past season might not greatly affect the first crop now that rain has appeared, he said, but the second crop will be hit because there’s so little water in reserve at the dams.

Rice vendors have meanwhile been complaining about the rising cost of glutinous rice.

Charoen pointed out, though, that glutinous rice is for domestic consumption rather than export and its price is quite sensitive to local demand and supply.

Farmers in the Northeast  have given up growing it as preferences shift to fragrant rice, he said, resulting in a diminished supply.