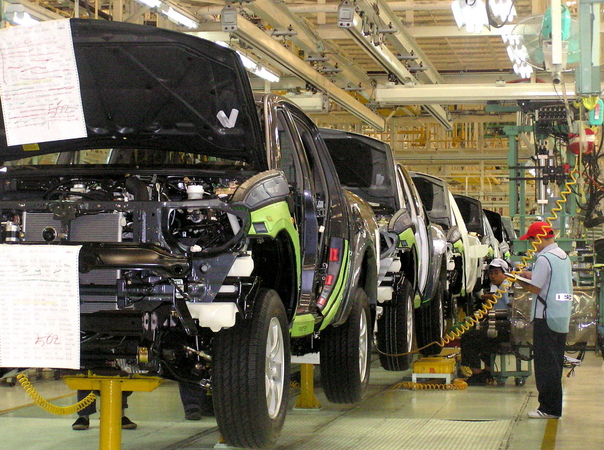 The Thai automobile market in July declined by 1.1 per cent, with insiders saying that economic uncertainty is causing consumers to delay purchases.

“Consumers are concerned about the economy that has been slow in recovering, as agriculture prices have remained low. That has curbed any growth in purchasing power this month,” said Paveena Nanthikulvanich, vice president at TMT.

She said in the first seven months of the year, 605,814 vehicles were sold, an increase of 5.9 per cent over the same period last year.

“Demand for automobiles was high during the first half of the year and there were a large number of sales promotions to attract customers. That helped the market grow,” she said, adding that sales in August are expected to remain stable.

“The government’s economic stimulus measures will help strengthen consumer and investor confidence, but financing is tight and some consumers are still concerned about the uncertainty in the world economy,” she said.