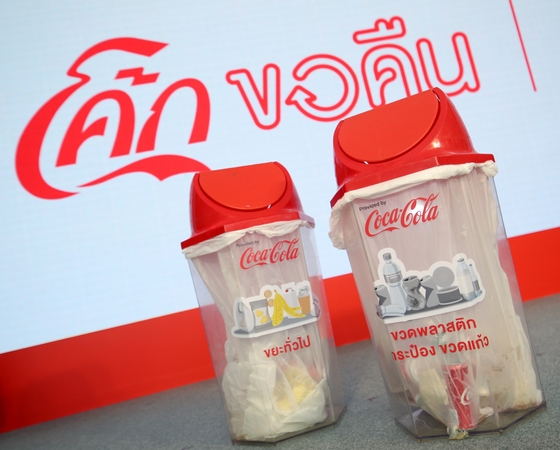 Coca-Cola in Thailand has joined forces with Central Group and other partners to recycle waste at source in a bid to minimise the environmental impact, the companies announced. 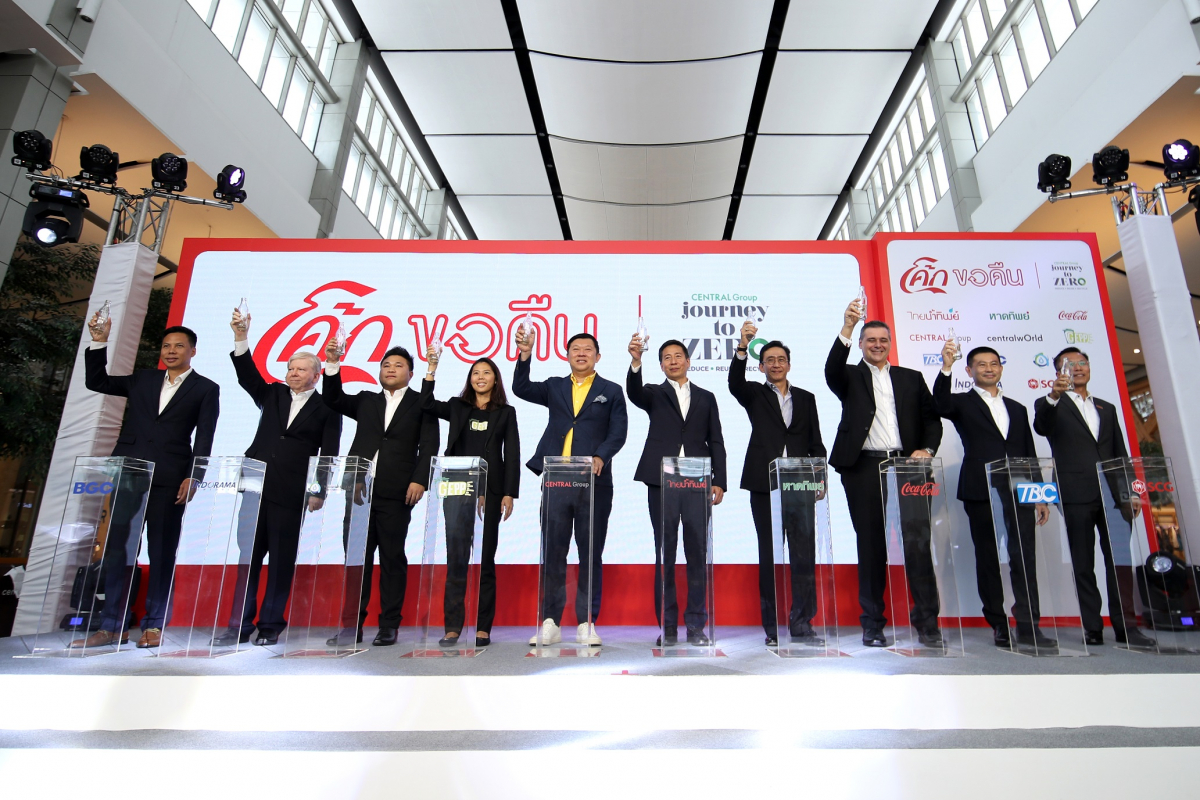 The “Coke Collects x Central Group Journey to Zero” project features a separation system for recyclable waste, including beverage packaging, generated at Central’s department stores, and involves delivering the materials to its partners for proper recycling.

The system is being piloted at Central restaurants at Central Festival Eastville and Central Plaza Bang Na and will be expanded to other Central malls in Bangkok and its vicinity, as well as in major cities across the country in the near future.

“As the leader in the non-alcoholic beverage segment, Coca-Cola in Thailand is well aware that we have a responsibility to promote waste separation at its source and ensure that all beverage packaging and other recyclable materials are recycled,” said Pornwut Sarasin, chairman of ThaiNamthip, which holds the Coca-Cola licence. “At the same time, we realise this is a challenging undertaking in achieving 100 per cent packaging recovery by 2030. For that reason, we are working closely with our partners to drive this change by developing and piloting a new collection system,” he said.

“We have been working with GEPP, the start-up that helped us bring our vision to life through technology. GEPP’s platform also collects data that we can analyse as the basis for further development of the system in the future. However, we would be unable to succeed in our efforts without strong support from Central Group and all our recycling partners, who are willing to make significant changes to their operations to make this work.”

As part of Coca-Cola Company’s World Without Waste commitment, Coke Collects focuses on responsible use of beverage packaging to reduce waste and minimise the environmental impact.

The project’s main objective is to promote recycling and waste reduction, which coincides with that of Central Group’s Journey to Zero project.

“Throughout our 72 years of operations, Central Group has been actively involved in promoting environmental conservation through the ‘Central Group Love the Earth’ project, which benefits the organisation, communities and the broader economy,” explained executive director Pichai Chirathivat. “The project has three pillars: Journey to Zero – waste and carbon emission reduction; Central Green – the design of green spaces around the shopping centre; and forest restoration,” Pichai said.