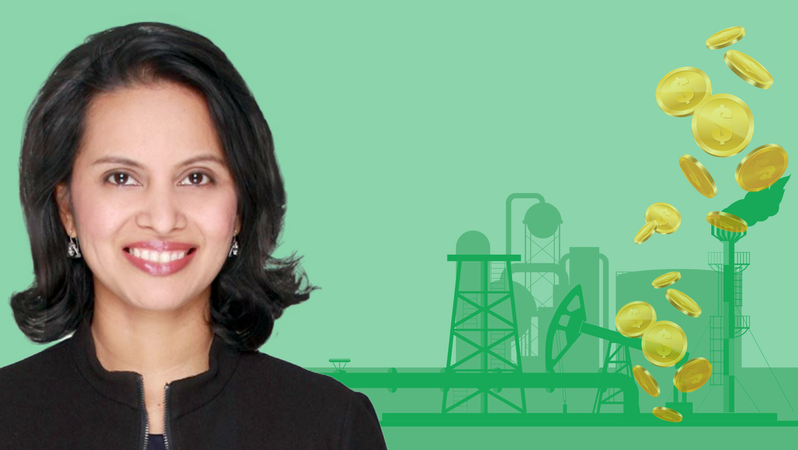 Recent attacks on key oil infrastructure in Saudi Arabia sent prices sharply higher, and while the risk to near-term supply disruption may be low, the event squarely brings to the forefront the vulnerability of Middle East supply.

The drone strikes early on Saturday on the Abqaiq processing facility and the Khurais field caused 5.7 million barrels per day of crude production – nearly 60 per cent of Saudi Arabia’s current production – to be shut down.

This incident signals a significant escalation by Iran-backed groups, which until now have demonstrated awareness of critical infrastructure such as the east-west pipeline and the Strait of Hormuz, while having limited impact, Platts Analytics said in a report, adding that the output disruption indicates an alarming level of effectiveness and sophistication, and more importantly a change in tactics towards a more direct and serious offensive.

“While in the short term the direct physical impact on the market might be limited, this should move the market away from its bearish macroeconomic cycle and raise the risk premium in the market as funds reduce their short positions,” said Chris Midgley, global head of Analytics at Platts.

The sudden change in geopolitical risk warrants not only an elimination of the $5-10/barrel discount on bearish sentiment, but adds a potential $5-10/barrel premium to account for now-undeniably high Middle Eastern dangers to supply and the sudden elimination of spare capacity, Midgley said.

Underscoring the market’s vulnerability to supply-side risks, Platts Analytics estimates that global spare capacity is currently at 2.3 million b/d, but more than 1.6 million b/d of that is in Saudi Arabia.

Asian consumers not panicking yet

Following the attack, Saudi Arabia was quick to assure buyers of its crude, with newly appointed Energy Minister Prince Abdulaziz bin Salman saying the kingdom’s customers would be supplied from its stocks.

The International Energy Agency also said that for now the markets are well-supplied with ample commercial stocks, and US President Donald Trump said on Sunday that he had authorised a release of US strategic oil stocks “if needed, in a to-be-determined amount” to keep the oil market well supplied following the attack on Saudi Arabia's oil plants.

Asian oil consumers are also unlikely to press the panic button for now as major Saudi crude buyers in both Northeast and South Asia hold adequate oil reserves, while companies have a wide range of alternative supply sources.

Chinese state-run and independent refiners said the companies expect the Saudi supply disruption to be short, while China's current inventory could cover any near-term shortfall. In addition, China is more than capable of sourcing medium and heavy sour crudes outside the Middle East.

South Korea’s rigorous efforts to diversify crude imports will hold it in good stead. South Korea saw the share of Middle Eastern crude in the monthly procurement basket fall below 68 per cent in recent months, compared with more than 85 per cent in 2015, data from Korea National Oil Corp showed.

South Korea is capable of sourcing medium and heavy sour crude elsewhere, for example from Mexico and Russia’s Urals.

The extent and duration of the shutdown was not immediately known, but if the reduction persists, Asia is expected to be the hardest hit.

While all major Asian importers have SPRs and other type of crude stocks as cushions, the challenge is the length of the potential disruptions as Asia is vulnerable to a prolonged absence of lower crude supplies from Saudi Arabia, according to Platts Analytics.

An extended outage from Saudi Arabia could also have OPEC reassessing its plans to tighten compliance with crude production quotas.

The oil producing bloc had just announced on September 12 that it would keep its 1.2 million b/d supply cut agreement with Russia and nine other allies unchanged through its scheduled expiry of March 2020, though with improved adherence by Iraq and Nigeria to their quotas. The UAE had also declared its intent to lower its production to over-comply with its committed cut.

“In the short term, Saudi Arabia will be able to maintain exports and use reserves in Japan to ensure supply security, but any evidence of prolonged disruption of production would heavily impact OPEC spare capacity and the ability of the IEA to use strategic petroleum reserves to shore up the market,” Platts Analytics said.