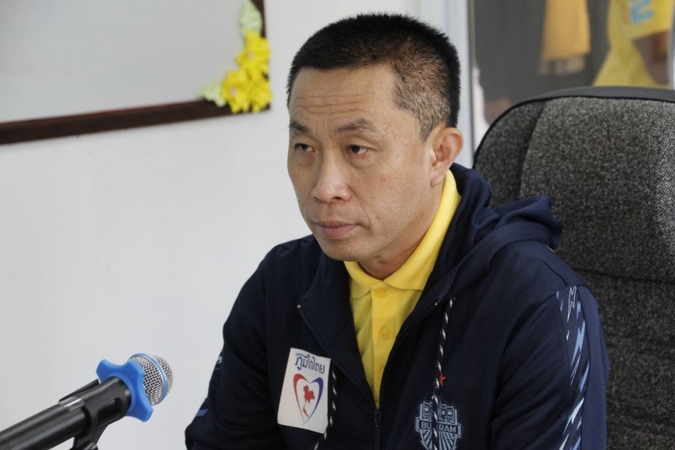 The Transport Ministry will on Friday (September 20) present the council of economic ministers with details on completing the western section of Bangkok’s Orange Line mass transit route.

The details cover civil works and the installation of an electrical system on the Min Buri-Bang Khun Non section. The project will cost Bt120 billion.

The western segment runs between the Thailand Cultural Centre and Bang Khun Non.

The Mass Rapid Transit Authority of Thailand project would be developed on a public-private partnership (PPP) basis.

Transport Minister Saksayam Chidchob said the project, if approved, would be forwarded to the Cabinet soon.

There are 11 mass transit projects in the ministry’s 2018 Action Plan awaiting Cabinet approval:

He said measures to boost exports and tourism would also be presented to the council in the next two weeks.