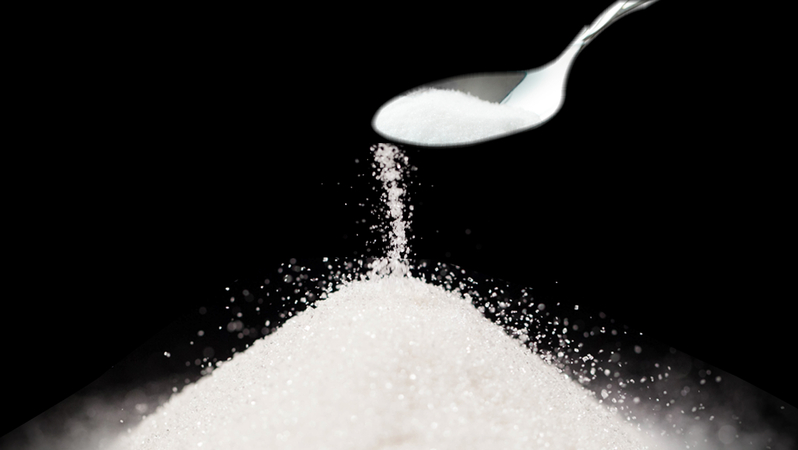 The Thai sugar industry is hit by the twin crises of falling exports and sliding price, according to industry experts. The most imminent threat to the industry is the falling price of sugar in the global market, which has currently dropped by 10 to 11 cent per pound, the lowest price in six years.

The report predicted that the global sugar reserves would drop to 72.67 million tonnes at the end of 2019, or 38.97 per cent of global consumption.

The huge amount of global reserve has caused the price of sugar to drop continuously with no signs of recovery in sight.

Some countries sees India’s move to increase sugar export as a factor behind the lower price of sugar.

Thailand’s sugar exports in the first eight months of 2018 dropped from 7.212 million to 6.067 million tonnes compared to the previous year. Major clients included Indonesia, Cambodia, Taiwan and Myanmar, who have all reduced their imports.

Piromsak Saisunee, director of Karpolpalit Namtarn Co Ltd, said that besides the falling global sugar price, another factor that was of concern to the Thai sugar industry was the appreciation of the baht. “If the baht grows stronger than Bt30.50 to the US dollar, the Thai sugar industry will lose most of its clients to Brazil, our biggest competitor,” he said. “Currently Brazil’s currency, the real, is weakening which is boosting their sugar exports considerably.”