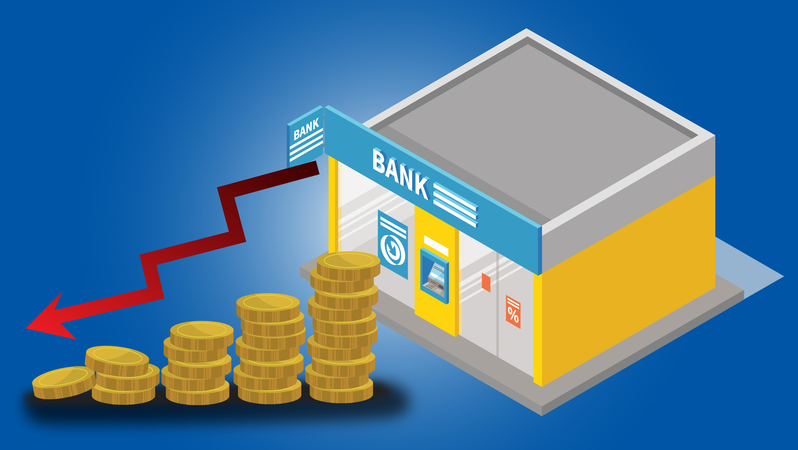 Eight commercial banks are expected to report a decline in total net profit in the third quarter amid a softening economy, according to Apichat Poobunjirdkul, senior strategist at TISCO Securities Co Ltd.

The banks will likely see their combined net profit falling 4 per cent year on year to Bt50.156 billion in the quarter. The eight posted high net profits in the same period last year.

When excluding special items, their financial performance in the period is expected to be flat or a slight growth.

The ratio of non-performing loans is estimated at 3.66 per cent of total loans, versus 3.64 per cent in the second quarter of the year.