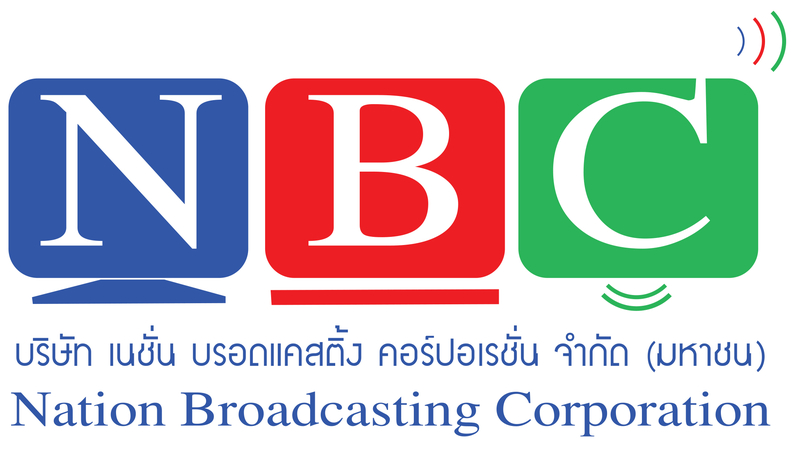 Nation Broadcasting Corporation Plc (NBC) is to increase capital for the expansion of its core and related businesses.

The company also announced that its subsidiary, NBC Next Vision (NNV), will subscribe to the newly issued ordinary shares of TV home shopping firm, Happy Products and Service Company Limited (Happy) as part of its move into TV home shopping.

According to its filing with the Stock Exchange of Thailand on Friday (October 4), its board resolved to propose to the extraordinary general meeting of shareholders to consider decreasing registered capital by more than Bt184 million to some Bt535.436 million by decreasing its number of ordinary shares which have not been sold totalling 184.90 million shares at the par value of Bt1 per share.

The company will also ask the extraordinary general meeting of the shareholders to consider increasing registered capital by Bt267.71 million from the capital of over Bt535.436 million to Bt803.155 million.

The capital increase will be done by issuing 267.71 million ordinary shares at the par value of Bt1 per share on the right offering basis to the company's existing shareholders in proportion to their shareholdings, with the allocation ratio of 2 existing shares to 1 newly issued ordinary share at the price of Bt0.53 per share. The total value does not exceed Bt141.890 million. The offering period is from December 18 to 24.

The shareholders meeting has been set for November 18.

The proceeds from the capital increase will help increase the company's financial liquidity and have sufficient capital to normally operate business and support the expansion of core business and related businesses.

The board also resolved to have NNV to subscribe the newly issued ordinary shares of Happy.

It will subscribe to 500,000 shares of Happy, which have a par value of Bt30 per share. The total value of the subscribed shares is Bt15 million.

The transactions aim to help NBC reduce dependence on main revenue from television media business. It also estimated that the TV home shopping business show growth in the future.