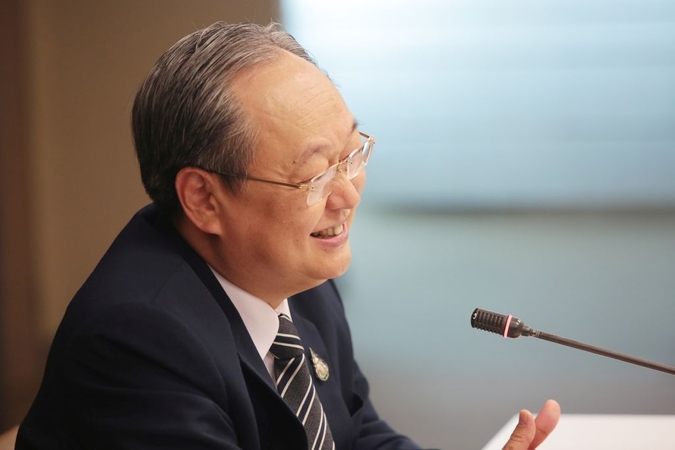 Energy Minister Sontirat Sontijirawong said as part of measures to reduce air pollution, the Department of Energy Development and Promotion will hold a public hearing on Wednesday (October 9) on community-based power projects.

He added that his ministry will also complete plans to promote the use of B10 diesel within this month, while the government plans to launch a promotion for electric vehicles within this year.

“We plan to have at least one power-plant per community. This will not only reduce air pollution but will also strengthen the local economy as these plants will be fed by energy-producing crops and farm by-products. Details of the plan will be announced before the end of this year,” Sontirat said.

Apart from building community-based power plants and promoting the use of B10 diesel from January onwards, Sontirat has also tasked the Department of Energy Business to promote the use of ethanol among car owners and oil-manufacturing companies. The option of promoting the use of electric vehicles is also being discussed with related parties such as the Industry and Finance ministries, the private sector and local and international automakers.

Meanwhile, the Energy Conservation Fund committee, led by Deputy Prime Minister Somkid Jatusripitak, will be meeting on Thursday (October 10) to discuss the funds required for the community-based power project, which is currently estimated to cost Bt12 billion per year.