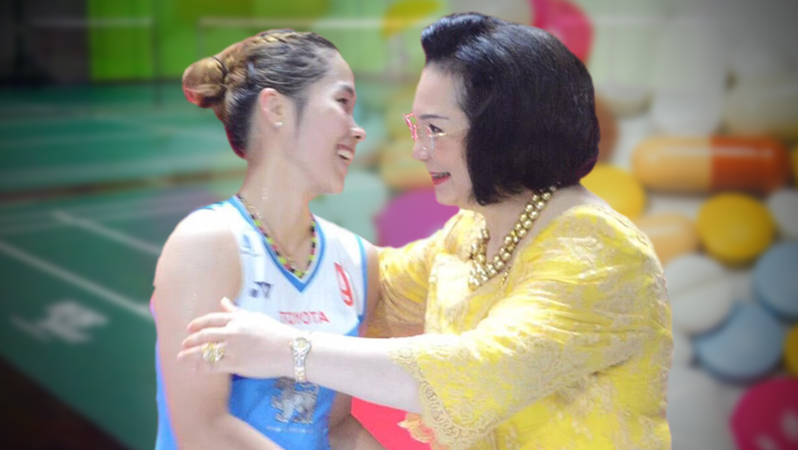 The Badminton Association of Thailand has expressed satisfaction after an independent ethics hearing panel cleared player Ratchanok Intanon of a doping allegation. 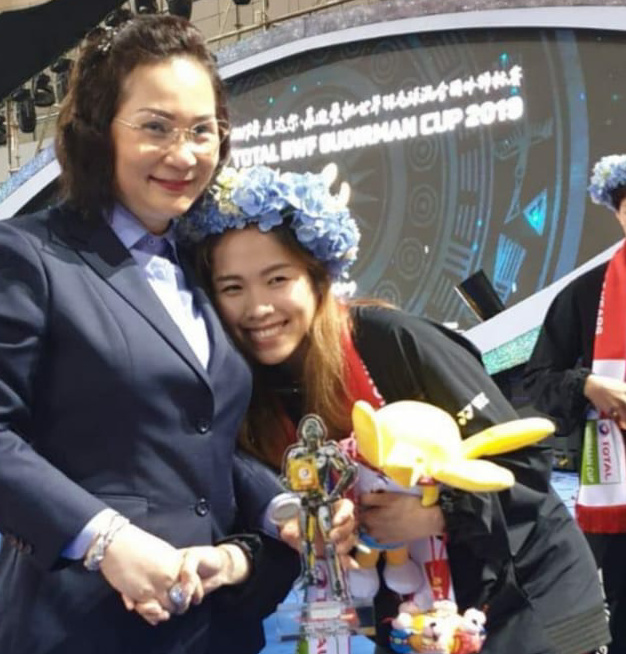 The association affirmed that it fully believes in her integrity after the panel determined that no provisional suspension would be imposed on Ratchanok, given the likelihood that her anti-doping rule violation (ADRV) was as a result of contaminated meat.

She remains free to compete in all tournaments.

Ratchanok was found to bear “no fault or negligence” for the clenbuterol found in her system in an out-of-competition urine test last April 18. She demonstrated that a small amount of the drug could have contaminated some meat she had eaten.

“We are thankful this matter has been completed and that the truth has been proven,” association president Khunying Patama Leeswadtrakul said in response to a world federation press release issued on Thursday (October 10).

“We know Ratchanok and we have absolutely no doubt that she bears no fault in this situation. She has proven to the panel how this happened and we hired an expert lawyer from Switzerland to represent her and help prove her contention. We got meat samples tested from restaurants where she ate.”

Patama stressed that the case nevertheless again highlights the need for athletes and their entourages to pay more attention to regulations regarding doping and other integrity-related matters.

“This is an extremely serious part of being a professional athlete,” she said. “Players must ensure they know the rules and realise how easily, and unintentionally, they can violate those rules if they are not careful. They cannot take these chances with their careers. They must monitor what and where they eat and drink.”

The association hosts “seminars for players, coaches and other members of the entourage every year”, she said. “Education on doping is very important.”

The hearing panel decided that Ratchanok was able “to demonstrate that her adverse analytical finding was related to the ingestion of meat contaminated with clenbuterol” and that, at any rate, “the estimated concentration of clenbuterol in her sample was below the minimum required performance limit” and therefore could have resulted from food contamination.

It noted that Ratchanok’s urine test in April was negative, whereas “in cases of clenbuterol abuse for doping purposes, the drug has to be administered daily over a long-term period to be consistent with anabolic properties. The negative urine test does not support repetitive use of clenbuterol.”

Ratchanok believes she must have eaten the contaminated meat between April 4 and 18, likely as part of a barbecue buffet. Meat samples tested from some of the places she identified tested positive for clenbuterol.