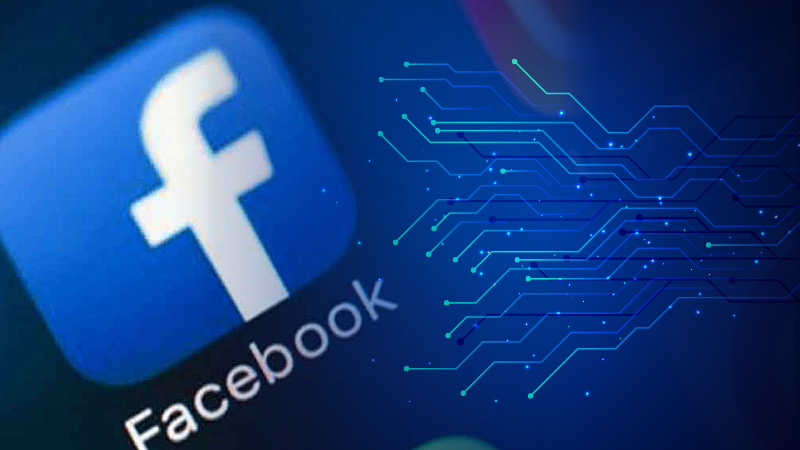 Famed Hearthstone player Jeremy "DisguisedToast" Wang will be streaming exclusively on Facebook. The social media behemoth has had livestreaming infrastructure since introducing Facebook Live in 2015. While this is Facebook's first big U.S. contract, it's already signed on two Spanish-speaking streamers, NexxusHD and Lolito FDEZ.

Wang teased the move in a tweet Wednesday evening.

Hints came earlier this month when Wang suddenly turned off the ability to donate to him on Twitch, instead asking Twitch users to "use that $5 and sub to a smaller streamer instead."

Wang isn't the only large streamer to hint at a new deal. Twitch star Imane "Pokimane" Anys teased she's also in the process of signing a contract, although no announcements have been made.

For its part, Twitch has been trying to expand its customer and user base beyond gamers.

According to a press release from Facebook, Wang wants to expand his global reach and expand philanthropic efforts. In the same release, Facebook Gaming says its aim is "global in scope," boasting that it's home to tens of thousands of gaming creators.

As of October, Twitch owns 75.6% of the streaming market, with Facebook Gaming coming in third with 3.7%, according to a quarterly analytics report from StreamElements.

StreamElements CEO Doron Nir called Facebook's signing "significant" and yet another sign that video streaming services are going all in to maintain relevance.

"While Mixer and YouTube have both made headlines recently with their own acquisitions, the large untapped market for live streamed content can potentially open the door for all of these platforms to succeed," Nir said. "Just like how subscription streaming services such as Netflix, Hulu, and Prime Video have carved out their own audiences with original content, there is the same opportunity for gaming video platforms to create a similar landscape around distinct content creators."

Nir notes that it will likely take years for any emerging streaming platforms to build loyalty and community. In the short-term, Blevins's deal meant more content on Mixer, but it has yet to bring in new viewers. Signing on big personalities is just one factor in expanding such services.

"This includes pushing hard on product iteration and developing a strong third-party developer ecosystem that brings in creativity, innovation, and new types of audience engagement," Nir added. "It was attention to these details that enabled Twitch to garner attention from streamers, their fans, and the brands trying to reach them."