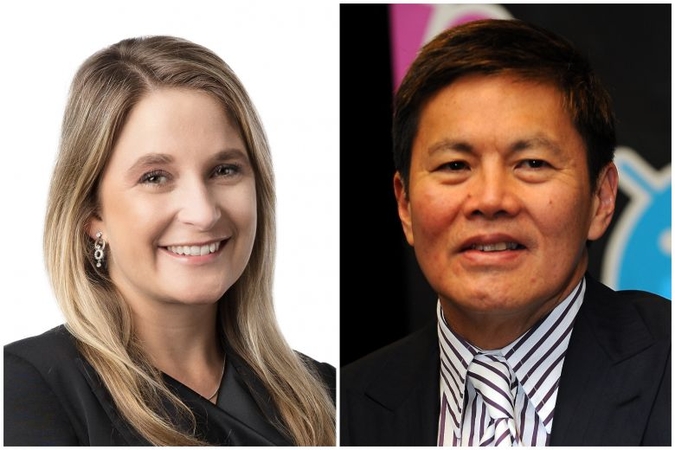 SINGAPORE - Local telco veteran Allen Lew, who is currently chief executive of Singtel's Australian subsidiary Optus, will be taking on a new role in Thailand from next April.

In its announcement on Thursday (Dec 5), Singtel said that Mr Lew will be assuming the newly-created roles of chief executive officer for group strategy and business development and country chief officer of Thailand.

He will also continue as chairman of the executive committee of Singtel's Thai associate AIS.

Optus is Australia's second-largest telco and a wholly-owned subsidiary of Singtel.

Taking over from Mr Lew is current deputy CEO of Optus, Ms Kelly Bayer Rosmarin, who has been named CEO designate of both Optus and Consumer Australia.

She will join the Singtel management committee from April 1, 2020.

Singtel group CEO Chua Sock Koong said that Mr Lew's tenure at Optus, which he has headed since 2014, has made it the go-to operator in Australia for good connectivity, innovative services and content.

"Given the tremendous growth of digital services in Thailand and the strides taken by AIS to assert market leadership, he is best placed to help drive growth there given his knowledge of the Thai market and expertise," Ms Chua added.

Mr Lew is a long-time employee of Singtel, having held a range of senior management roles such as CEO Singapore since joining the company in 1980.

His designated successor Ms Bayer Rosmarin joined Singtel in March this year, and has been named among the top 10 businesswomen in Australia and top 25 women in Asia Pacific finance.

She was previously group executive of institutional banking and markets at the Commonwealth Bank of Australia, where she drove significant business growth and digital transformation programmes.

Ms Bayer Rosmarin said: "I look forward to harnessing and optimising the benefits of these changes for our customers across the country, and working with the passionate people at Optus to drive innovation, deliver great customer service, and power the digital economy with connectivity for all Australians."