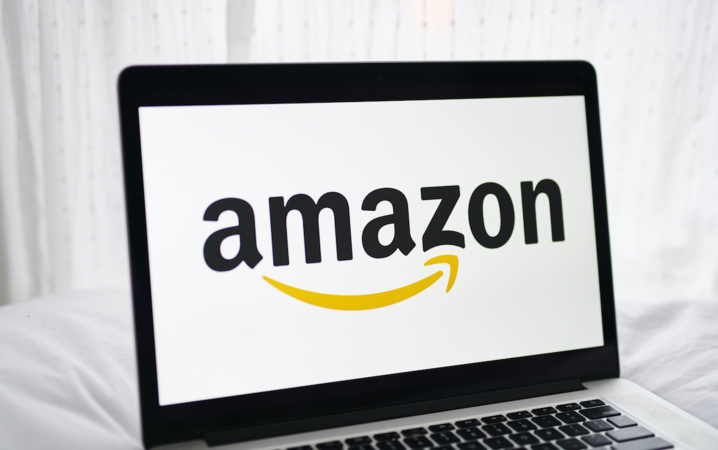 The Amazon.com logo on a laptop. MUST CREDIT: Bloomberg photo by Gabby Jones.

Amazon.com said its holiday season this year was "record breaking" with billions of items shipped and "tens of millions" of Amazon devices like the Echo Dot sold.

Amazon didn't release specific sales figures, but its statement backs up broader reports that shopping -- particularly of the online variety -- picked up this year. Web sales in the U.S. during the holiday season grew almost 19% compared to last year, according to Mastercard Spending Pulse data, which tracked sales from Nov. 1 to Dec. 24. That's more than five times greater than overall holiday sales growth, which was 3.4%. Online sales now make up almost 15% of total retail sales during the holiday, according to Mastercard.

The holiday season generates about a fifth of retailers' revenue each year in the U.S., according to the National Retail Federation. It can be even higher for specialized companies like toy and game stores.

Big-box chains like Target Corp. and department stores like Macy's Inc. are broadening their digital offerings with options like buying online and picking up in store, or BOPIS. While Mastercard data showed that overall sales for department stores declined 1.8% in the holiday period, e-commerce sales grew 6.9%. Specialty apparel, jewelry and electronics also registered e-commerce growth.