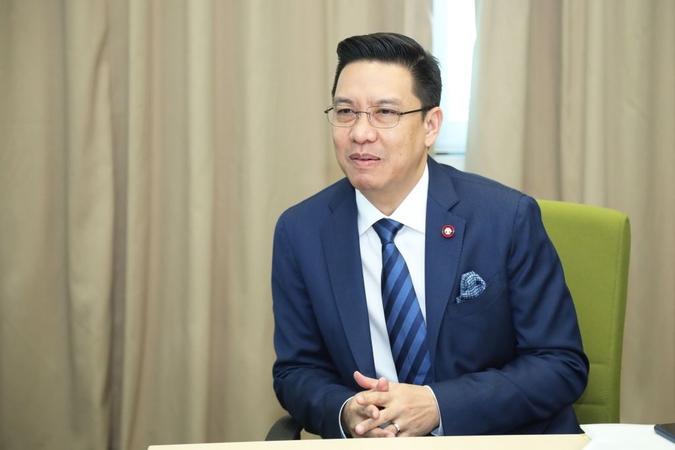 The Cabinet on Tuesday (January 14 ) approved the participation of state telecom agencies CAT Telecom and TOT in a spectrum auction, to be held by the National Broadcasting and Telecommunications Commission on February 16.

The Cabinet also gave the greenlight to the proposed merger between TOT and CAT under the single entity of National Telecom Co (NT).

The new company will be 100 per cent owned by the Finance Ministry. Both parties will have to complete the merger process in the next six months, said Minister of Digital Economy Puttipong Punnakanta.