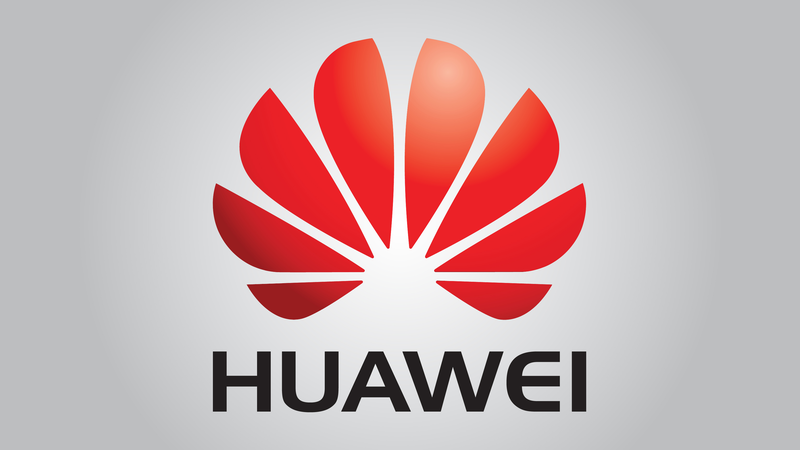 Boris Johnson suggested his government may be ready to allow Huawei Technologies Co. to supply at least some equipment for the U.K.'s 5G broadband networks even in the face of strong pressure for a ban from the U.S.

The British public deserve to have access to the best possible technology," Johnson said when asked about Huawei in a BBC TV interview on Tuesday. "We want to put in gigabit broadband for everybody. If people oppose one brand or another, then they have to tell us what's the alternative."

The U.K. for months has been debating how much, if any, access to grant Huawei to its broadband market in the future amid the suggestion the U.S. may be more wary of sharing intelligence if it uses Chinese equipment. Senior U.S. officials visited London on Monday with a last-ditch plea that the U.K. should bar Huawei from providing the kit, warning again that intelligence-sharing could be at risk.

Supporters argue that the company's equipment can be used in non-core areas in a way that keeps the networks secure. But the U.S. warns that the effects of the leap to 5G technology are so poorly understood that the safest and best solution is to keep the Chinese company out altogether. Huawei denies it poses a spying risk.

"We are confident that the U.K. government will make a decision based upon evidence, as opposed to unsubstantiated allegations," Huawei Vice President Victor Zhang said in an emailed statement on Tuesday. "Two U.K. parliamentary committees concluded there is no technical reason to ban us from supplying 5G equipment."

The U.S. delegation, led by Deputy National Security Adviser Matthew Pottinger and including officials from the State Department, argued that there was no way the U.K. could mitigate the security risks from such a network, according to a person familiar with the meeting. Johnson showed he's alive to the U.S. concerns.

"Let's be clear, I don't want as U.K. prime minister, to put in any infrastructure that is going to prejudice our national security or our ability to cooperate with 'Five Eyes' intelligence partners," he said, a reference to the U.S., Canada, Australia and New Zealand.

As some Huawei gear has already been installed, companies warn that a full ban would delay the roll-out of 5G and cost hundreds of millions of pounds. It would also potentially put into doubt Johnson's pledge to deliver 5G to most of the country by 2027.

But it may not impress. Speaking in September on condition of anonymity, British intelligence officers said there was nothing the U.S. knew about the company that Britain did not. Andrew Parker, the head of the domestic Security Service MI5, told the Financial Times this month that he had "no reason" to believe intelligence-sharing with the U.S. would be harmed by a decision to allow Huawei in.

Johnson's spokesman on Monday told reporters that a decision would come "in due course." The U.S. believes that with the general election out of the way, it is imminent.

The road to a U.K. decision has been long and controversial. Some officials have pushed for tough restrictions as a result of concerns over foreign involvement in critical national infrastructure, while others said this would saddle the telecommunications industry with extra costs and delay technological upgrades.

Huawei has become a lightning rod for tensions between the U.S. and Europe over trade and security policy as Washington threatens reprisals against any governments that allow Chinese equipment to form part of the crucial ultra-fast networks.

Of the so-called Five-Eyes intelligence-sharing nations, New Zealand, Australia and the U.S. have effectively banned the company, while Canada and U.K. have not so-far followed suit.