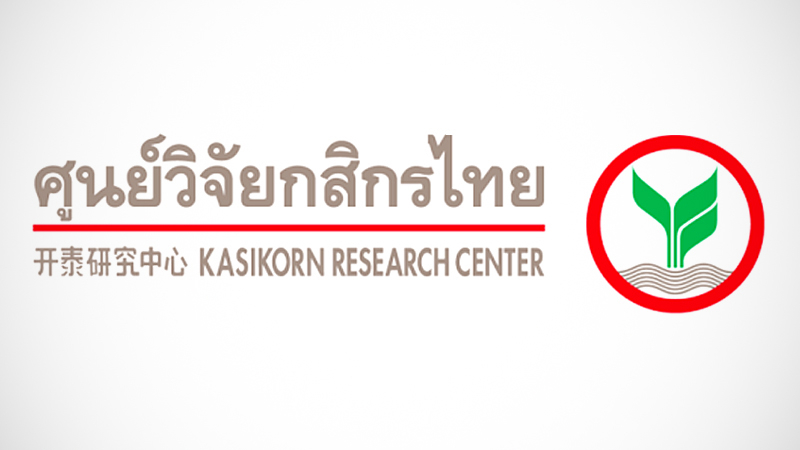 Citing multiple, simultaneous threats to the economy, Kasikorn Research Centre expects the central bank’s Monetary Policy Committee, meeting on February 5, to trim the benchmark rate by at least 0.25 percentage point from the current 1.25 per cent.

The centre said on Friday in a statement that the committee has two option if it determines there is an urgent need to cut the rate.

The first is to cut it by 25 basis point this month and another 25 in March. The second is to trim away 0.5 per cent all at once.

The centre noted a high risk that the global economy could slow further and said Thailand would suffer despite the baht now showing signs of depreciating.

However, China’s economy is this year expected to expand only 5.5-5.9 per cent, which will hurt countries like Thailand that rely heavily on exports there.

The centre suspects the baht’s weakening might not be enough to offset the impact from China’s faltering economy.

Other crucial factors are chronic drought afflicting farm production and another delay in disbursing the budget for fiscal 2020.