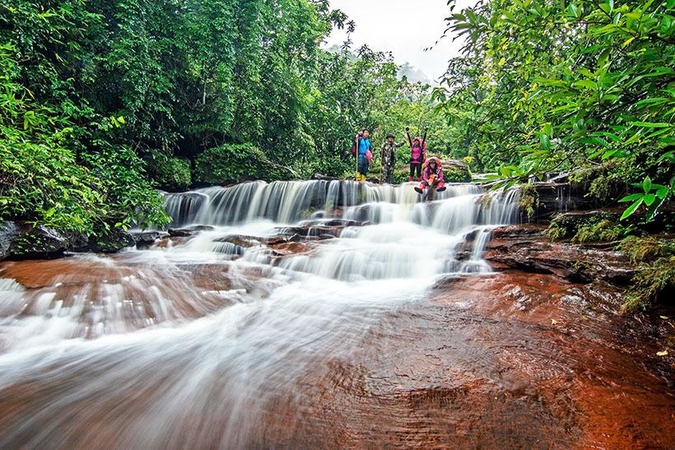 The Tat Wiman Thip waterfall situated in Phu Langka National Park is one of the major tourist attractions in Bueng Kan province, which is under the management of the Department of National Parks, Wildlife and Plant Conservation.

The rich white waterfall cascading down a large cliff is also made memorable by the resonance of the water pouring onto the rocks below.

Apart from its pristine beauty, the experience is made wonderful by the coolness of the water. People can splash about in the pool and have a good time in the lap of nature. 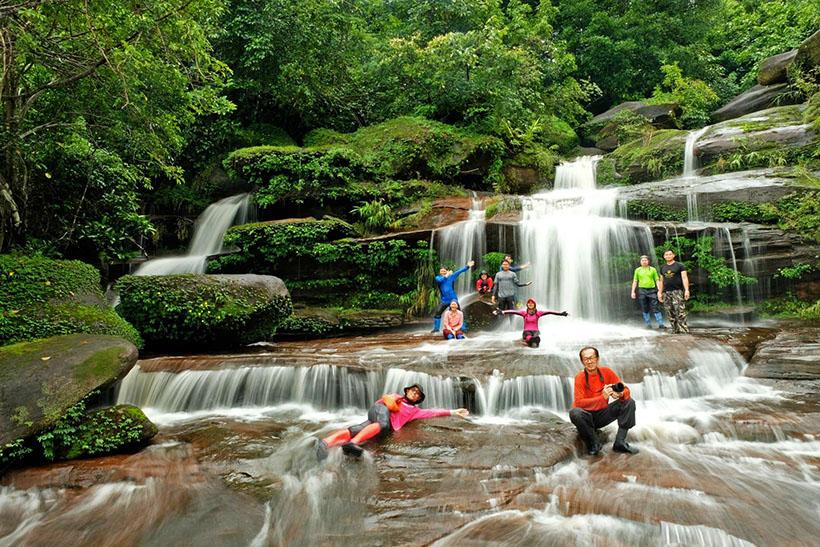 Generally, the weather in the national park is similar to other areas in the northeastern region of Thailand. The temperature on the park’s hilltops is around 0 to 5 degrees Celsius in winter, with an average of 25 to 36 degrees Celsius throughout the year. 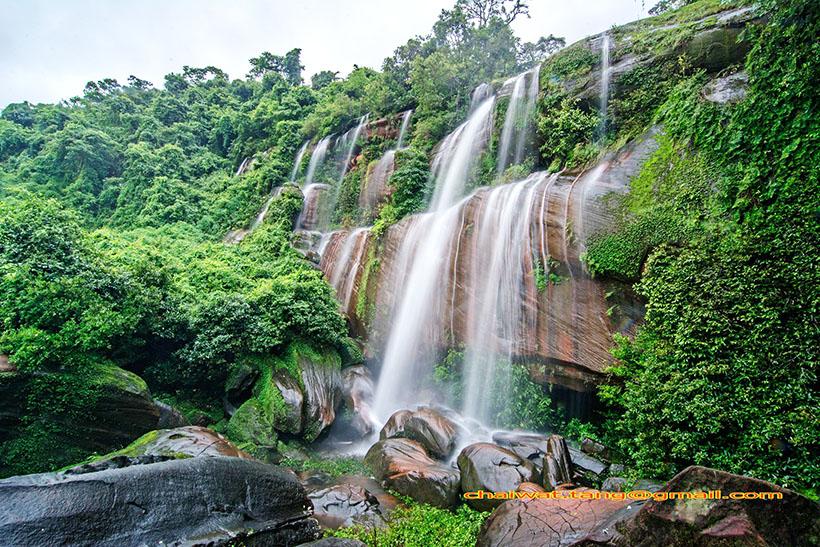 Those interested in visiting the Phu Langka National Park and its attractions can take Highway No 212. The place is about 220 kilometres from Nong Khai province and six kilometres from Ban Phaeng district of Nakhon Pathom province.