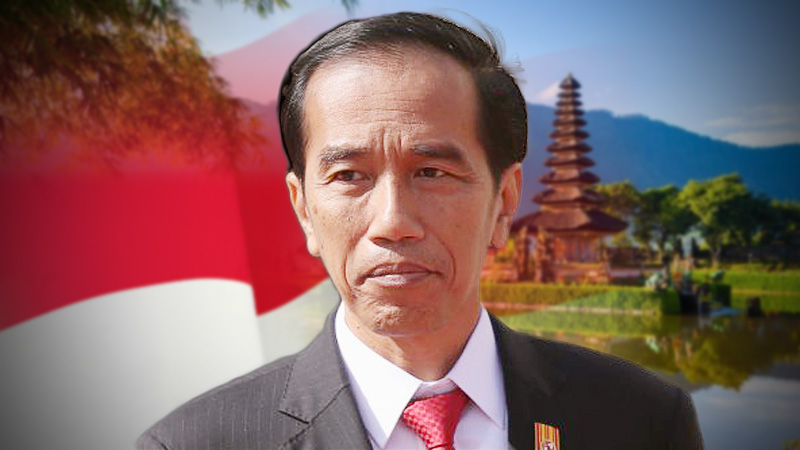 President Joko “Jokowi” Widodo has voiced his personal disapproval of the idea of repatriating Indonesian nationals who belonged to the Islamic State (IS), although he added that a Cabinet meeting would be held to discuss the matter further.

“We will calculate in detail the pluses and minuses, and the decision will be made after hearing from relevant ministries,” he added.

Some 660 Indonesian citizens have been identified as foreign terrorist fighters who have pledged allegiance to IS and joined the movement in Syria and surrounding countries.

Coordinating Legal, Political and Security Affairs Minister Mahfud MD separately conveyed a view similar to Jokowi’s, saying that he personally disagreed with the idea of repatriating Indonesian citizens who went abroad to join IS.

“I agree that they should not be repatriated because they could pose a danger to the country, and in legal terms, their passports could be revoked as they went there [to IS territory] illegally,” he said.

Mahfud said that many countries from which foreign terrorist fighters departed have yet to repatriate their citizens with the exception of certain special cases.

He added, however, that the government was still considering the legal and constitutional aspects of transnational terrorism, particularly related to its citizens who joined terrorist movements abroad.