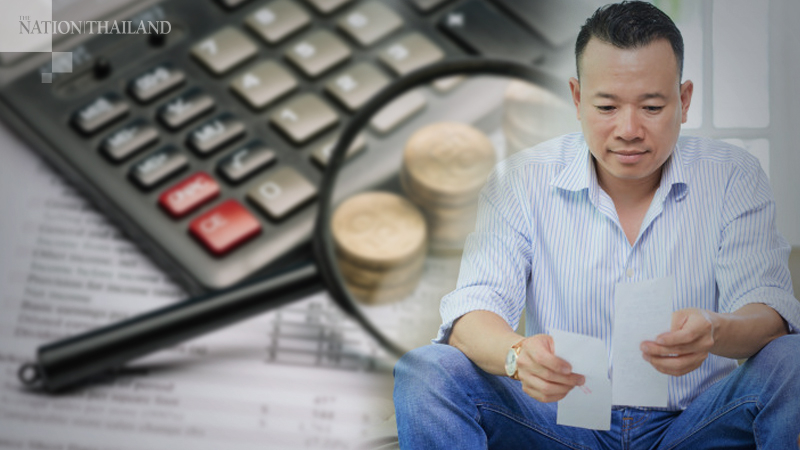 The Covid-19 outbreak will hit southeast Asian banking sectors through weaker economic growth, slower credit growth and dampened profitability, with banks in tourism-dependent Thailand and China-exposed Singapore likely to be the most affected, according to Fitch Ratings release today.

However, Singaporean and Thai banks have sufficient loss-absorption buffers to withstand this pressure, although the impact will depend on the extent and duration of the outbreak.

Banks in Singapore and Thailand have announced relief measures, which should alleviate some near-term asset quality and profitability pressures.

For Singapore, the measures include a moratorium on principal repayments for 6-12 months on SME property loans and some retail mortgage loans.

For Thai banks, they include a moratorium on principal for up to one year for tourism-related loans, and relief measures on credit-card and personal-loan debt. Other markets have announced stimulus packages, and Thailand, Indonesia, Malaysia and the Philippines have cut interest rates.

Singaporean banks' direct exposure to Greater China, which averages 24 per cent of gross loans, is another potential area of stress.

Fitch has outlined scenarios in which China's GDP growth slows to 5.2-5.7 per cent in 2020, compared with a forecast of 5.9 per cent before the outbreak.

Singaporean banks' China exposure is mainly lending to top-tier corporations, short-term trade loans or liquidity placements with major Chinese banks, which are typically lower risk, but would still be tested by an economic slowdown in China.

Their exposure to Hong Kong, which forms 13 per cent of gross loans, could also be hit, given the more fragile state of the Hong Kong economy and the exposure being more diverse than in China.

Even before the Covid-19 outbreak, Fitch's sector outlook for the Singaporean banks was negative, which reflected potential for further asset quality and profitability weakness. Its rating outlook remains stable due to the banks' sound loss-absorption buffers, with the average common equity Tier 1 (CET1) ratio at 14.4 per cent at end-2019, and their highly stable funding and liquidity buffers, which leave sufficient headroom for ratings to withstand economic challenges.

However, a prolonged outbreak may affect Fitch's assessment of Singaporean banks' operating environment, which stands at 'aa' with negative outlook, and this may in turn affect the banks' Viability Ratings (VRs).

Thailand's dependence on tourism means the SME sector, which accounts for 33 per cent of banks' portfolios, is likely to be significantly affected by the Covid-19 outbreak.

The impact on non-performing loans (NPLs) should be mitigated by the banks' high excess provisions, adequate capital buffers with average CET1 ratio of 16.0 per cent at end-2019, and the relief measures.

The rating outlook for Fitch-rated state-owned banks remains positive, mirroring that on the sovereign (BBB+/Positive). However, a more extensive and prolonged outbreak may affect upward rating momentum for the sovereign.

Indonesian banks with significant presence in tourism-dependent Bali are likely to be most affected by Covid-19.

These are mainly the largest banks in the industry, foreign-owned banks and small banks headquartered in Bali, such as local regional development bank, PT Bank Pembangunan Daerah Bali (A(idn)/Stable). Profitability is likely to be affected by lower revenues and higher provisioning, but many of the banks' IDRs are based on support from higher-rated parents and their VRs are supported by satisfactory earnings and capital buffers. Indonesian banks' average ROA of around 2.0 per cent and average CET1 ratio of 21.9 per cent at end-2019 were among the highest in the region.

In Vietnam, reduced tourism, disrupted manufacturing supply chains and weaker external demand are likely to put pressure on corporate profitability, and may weigh on banks' asset quality, although tourism-related sectors are only a small part of Fitch-rated banks' credit portfolios.

Banks are likely to face slower credit and profit growth rather than take heavy hits to asset quality. However, Vietnam banks have very limited capital to buffer against prolonged weakening in profitability, or to stimulate credit growth if directed by the government.

An economic slowdown would also test the quality of the newly extended consumer loans. The rating outlook for Vietnamese banks is positive, in line with that of the sovereign (BB/Positive), although upward sovereign rating momentum could be affected by an extended outbreak.

The Philippine economy's exposure to Chinese flows is relatively light and the banking system's credit exposure to the hospitality sector is also less than 2 per cent of the portfolio. Over the longer term, remittances from key markets, such as Hong Kong, Singapore and the Middle-East, could decrease. However, the domestic economy is starting from a strong position, and rated banks are sufficiently capitalised.